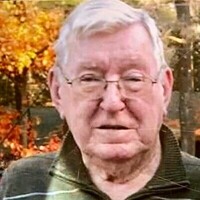 FRAMINGHAM – Michael A. Kinnarney, 85, a lifelong resident of Framingham, passed away, Thursday, November 19, 2020.

He was the beloved husband of Sandy (Cantalupo) Kinnarney for 40 years.

Born in Framingham, he was the son of the late Michael and Sarah (Mullens) Kinnarney.

He graduated From Framingham High School and Worcester State College.

Mike worked in sales, later becoming a real estate agent and was the manager for 12 years for the Framingham Lodge of Elks, #1264 until his retirement in 2002.

Mike was drafted into the U.S. Army 1958-1960, honorably serving his country in Germany.

He had a great love of sports and played basketball until he was 60 years old with various teams in Framingham. He continued to play basketball and soccer in Germany while serving in the army. His love of golf brought him to play at St. Andrews in Scotland.  He was a season ticket holder for Boston Celtics and BC Football.

In 2008 they traveled to Ireland to meet Mike’s relatives which he especially loved.

He was a life member of the Framingham Lodge of Elks and was once selected as Elk of the year.

He was also a member of the Ancient Order of Hibernians.

Relatives and friends are kindly invited to attend visiting hours at the Norton Funeral Home, 53 Beech Street (corner of Union Ave.) Framingham on Sunday from 2 to 5 PM. 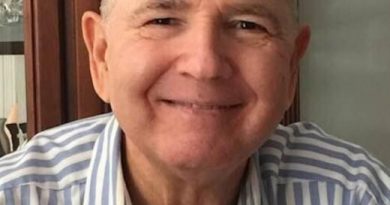 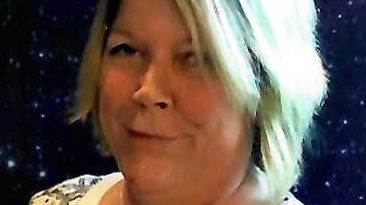