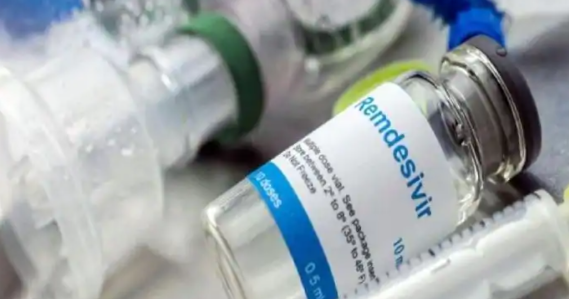 Last month, the Food and Drug Administration (FDA) gave its first full approval for a COVID-19 therapeutic to Gilead Sciences’ remdesivir, an antiviral drug that has demonstrated moderate effectiveness in shortening the median recovery time from 15 days to 11 days for patients hospitalized with COVID-19.

In July, the lawmakers first raised questions with Secretary Azar about the exorbitant cost of the therapy for U.S. insurers, consumers, and taxpayers, and have not yet received a response. Under an agreement with HHS, Gilead charged U.S. hospitals $3,200 per treatment for remdesivir-the highest price in the world, $860 more than other developed countries.  That difference represented a revenue windfall for Gilead of nearly half a billion dollars under the company’s agreement with HHS for half a million treatment courses. The higher U.S. prices likely resulted in higher private insurance premiums for individuals and businesses that provide health insurance coverage.

In their letter, the senators urge the Trump Administration to invoke its compulsory licensing authority under 28 USC § 1498 which allows the federal government to authorize production of the drug.

“Gilead has licensed generic manufacturers to produce the drug for other countries, further driving down the price abroad, and the federal government can-and should-do the same in the United States,” the senators wrote.

In addition to requesting a response to their July 16 letter, the senators asked a series of questions  regarding HHS’s current status of pricing negotiations with Gilead, and whether officials plan to use the federal procurement and production authorities available under the CARES Act and the Defense Production Act to ensure access to the drug.

The senators have requested a response to their letter no later than November 30, 2020 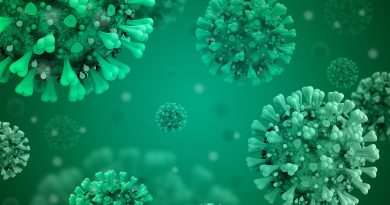 Framingham Announces First COVID Case at Brophy Elementary; 12 Schools in District To Have A Case

Gov. Baker Nominates Parsenios as Associate Justice of the Probate and Family Court