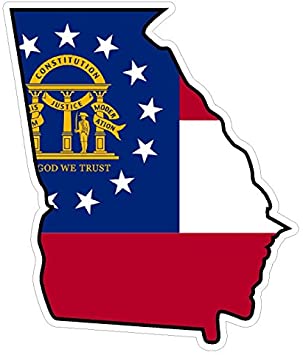 the following is a press release submitted to the digital news media outlet.

“Our fellow Democrats are rushing to help Georgia,” said Michael Hugo, Chair of the FDC.

Michael Ansara from Fair Fight, founded by 2018 gubernatorial candidate Stacey Abrams,  and Jeff Blum from Working America were special guests at the meeting. Both Ansara and Blum spoke about their efforts and ways Democrats from around the country can get involved to elect Ossoff and Warnock and take control of the U.S. Senate.

There are many ways for Democrats to get involved:

Members unanimously voted to donate $500 to both Working America and Fair Fight.

Ossoff and Warnock are facing a runoff election with current Republican U.S. Senators Kelly Loeffler and  David Perdue. Georgia election laws require a candidate to gain a majority of the vote to win, and automatically prompt a second contest between the top two vote-getters if no one does.

The special election in Georgia is January 5, 2021.

The Framingham Democratic Committee (FDC) is an association of registered Democrats seeking to further the principles of the Democratic Party, primarily through supporting Democratic candidates in national, state, and local elections.

The FDC encourages registered Democrats and newly-registered voters, through a program of education and information, to join the Democratic Party political activities, the aim of which is to strengthen and further the cause of sound government. 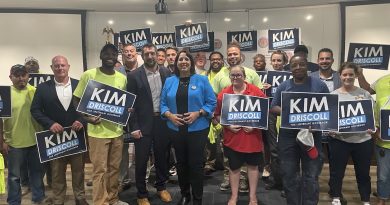 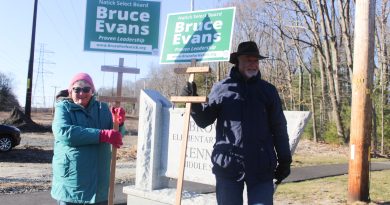