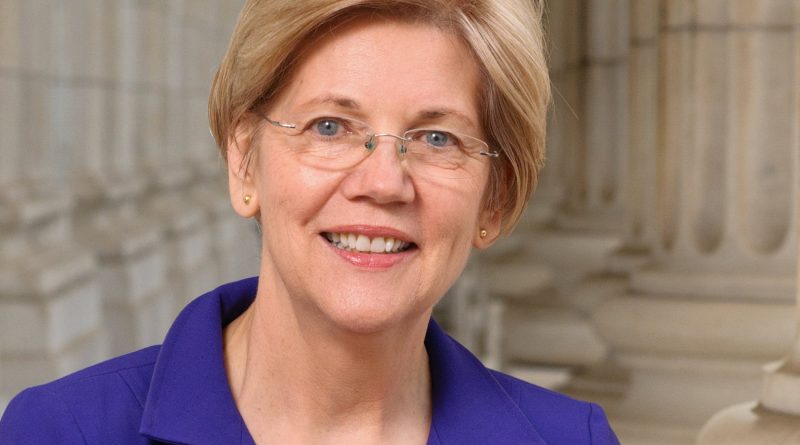 The SEC’s job is to protect our economy by ensuring that investors have basic information needed to make good investment decisions. That’s why the SEC requires publicly traded companies to disclose things like outstanding lawsuits or pay for top executives so that investors can decide whether or not to invest in that company. However, one of the biggest changes bearing down on our economy is climate change, including extreme weather events, rising sea levels, increasingly scarce resources that pose risks for big companies to navigate. Policies moving toward clean energy will have a big impact on companies still dependent on dirty energy.

While the crisis has gotten worse, the SEC under Clayton has done nothing, even as 40 major investors recently called on the SEC to take action and mandate corporate climate risk disclosure. The Federal Reserve’s financial stability report even stated that “increased transparency through measurement and disclosure could improve the pricing of climate risks.”

Transcript of the U.S. Senate Committee on Banking, Housing and Urban Affairs on Tuesday, November 17, 2020

So, the SEC’s job is to protect our economy by ensuring that investors have the basic information they need to make good investment decisions. And that’s why the SEC requires publicly traded companies to disclose things like outstanding lawsuits or pay for top executives. You know, if a company looks like a bad bet, then an investor can decide to put her money somewhere else.

Now, in order for the SEC to make sure companies stay honest, disclosure rules have to keep up with changes in our economy. And one of the biggest changes bearing down on our economy is climate change. Extreme weather events, rising sea levels, increasingly scarce resources – these all pose huge risks that big companies must navigate. Policies moving us toward clean energy are going to have a big impact on companies that are still dependent on dirty energy.

So, while the crisis has gotten worse, the SEC under your leadership has done nothing. And that’s resulted in multiple problems. So, I just want to go over the list. I thought we might do this together.

Chair Jay Clayton: If you mean a standard metric, like a carbon emission metric applied across our 6,000 — whatever the number is–

Chair Clayton: To the extent– to the extent that climate related risks are material to a company’s performance and prospects, they have to be disclosed, and we have outstanding guidance to guide companies–

Senator Warren: I understand you have some guidance, but I’ve read that guidance. That guidance does not establish a standardized framework. I’m asking about mandatory uniform standard. And I think your answer here. One word: yes or no?

Chair Clayton: It depends on what you mean. We do have a materiality standard.

Chair Clayton: Well, you can take it how you want.

Senator Warren: Okay, so you have no uniform standards for reporting. What about–

Chair Clayton: No. I disagree.

Chair Clayton: To the extent that it’s material to an investment.

Senator Warren: That’s not what I asked. I asked the question about requiring all publicly-traded companies to report something. They may decide to report that they have no risk at all. Do you require that?

Chair Clayton: We do not require them to report they have no risk at all.

Senator Warren: Okay. So right now, we’ve got these huge gaps in the SEC’s disclosure rules that basically allow a company either to conceal or to downplay climate risk from investors.

So how do the investors feel about that? How do the pension funds and university endowments that are trying to make long-term investments or socially-responsible investments feel about the SEC’s failure to require full and consistent reporting of climate risk?

Well, this summer, 40 major investors – who collectively manage over a trillion dollars in assets – joined with nonprofits, businesses, and former regulators in sending you a letter arguing that the climate crisis is material and a systemic threat to our economy and asking the SEC to mandate corporate climate risk disclosure.

And then, just last week, the Federal Reserve’s financial stability report stated that “increased transparency through measurement and disclosure could improve the pricing of climate risks.”  In other words, more information on climate risk is good.

So, Chairman Clayton, how do you explain to these investors, these businesses, these nonprofits and even your fellow regulators that they are somehow better off with less information about climate change?

Chair Clayton: Well, that’s not what I would say to them. Id’ say, you’re better off with good information. I can tell you that I was up early this morning for a lengthy discussion with my IOSCO friends, Mark Carney and others, that has been ongoing as to how to actually address — And I’m supportive of the Federal Reserve’s report — how to actually address this issue in a meaningful way. And I’m happy to–

Senator Warren: So, let me just ask. You’re getting letters from investors asking for climate risk information. Obviously, they’re not getting it, or they wouldn’t be asking. So, I want to know. Have you been getting letters from climate– from people representing over a trillion dollars in investments. Have they sent you public letters asking you to shield them from getting climate risk information?

Chair Clayton: No. But, they’ve asked me to get them good information. Good decision–

Senator Warren: I’d like to see those letters. Those who say they don’t want to see climate risks disclosed.

Senator Warren: You know I–

Senator Warren: Yes. That’s why they sent you letters asking for climate risk information. You know, I have a bill with Representative Casten that would force you to do your job and require publicly traded companies to disclose information about their climate risks. But the SEC doesn’t have to wait for Congress to pass a law. You already have the authority to require companies to provide this information, and you’ve refused to act. 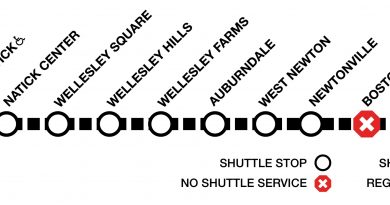 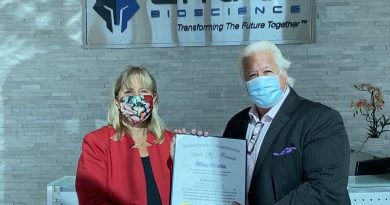 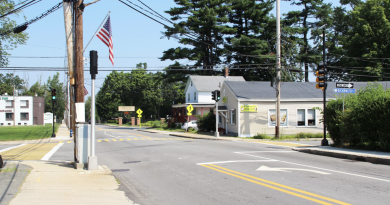