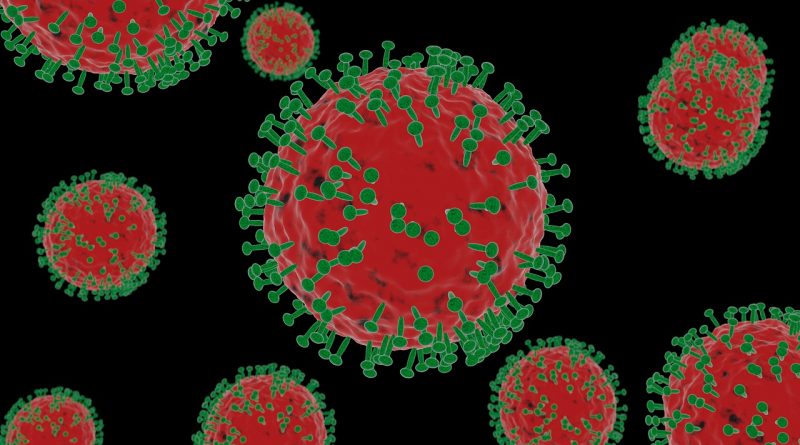 Framingham had been a red community for 9 consecutive weeks, until the state changed the metrics.

Framingham became a yellow community on the first Friday in November.

Framingham started the month of November at 11 cases per day.

It increased to 15.6 cases per day on November 6 when it became a yellow community.

Wong said the City will go red under the state’s guidelines due to its positivity rate.

To be a red community, one must have a positivity rate of 4% or higher AND average more than 10 cases per day.

the state’s officially rating of each community is on Thursdays. 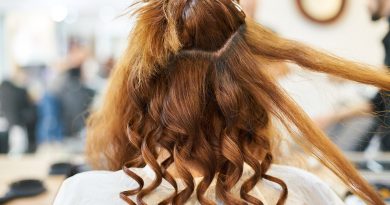