SHERBORN – Sherborn Police responded to the scene of a motor vehicle crash at Goulding Street, East involving an Acura MDX and a pedestrian today, November 4 around 4:42p.m.

Upon arrival police located the victim, a 40-year-old Sherborn man who was pronounced dead on scene.

The driver of the vehicle, a 37-year-old Mansfield man was arrested and is expected to be charged tonight with operating under the influence and additional charges in connection with this incident.

The driver was also transported to an area hospital.

The preliminary investigation suggests that the operator of the Acura allegedly struck the victim in the yard of his residence and also struck another car. Responding officers allegedly observed signs of impairment and placed the driver under arrest.

This is an active and ongoing investigation being conducted by the Middlesex District Attorney’s Office, Sherborn Police and the Massachusetts State Police Crash Analysis and Reconstruction Section. 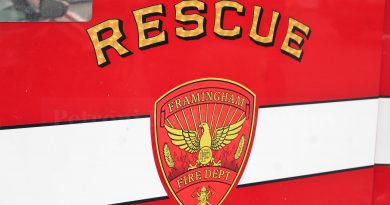 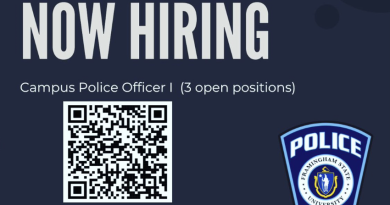