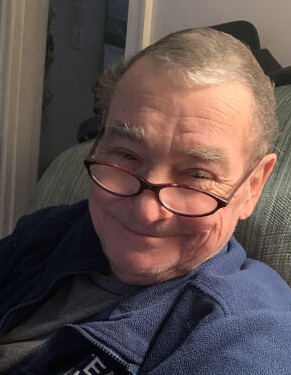 He leaves behind his loving wife of 51 years, Kathy.

David is also survived by his children: Robb, his wife Lauren and their children Graydon & Sutton all of Hopedale; Brian and his wife Jennifer and their son, Logan of Shrewsbury; Matthew and his wife Cheryl of Framingham and his only daughter Lorraine “Lorrie” Webb her son Devan, and her fiancé Corey Vance. David leaves behind many close friends, including Maureen Dame and her sons Jeff and Matthew; his brother in law Edward Collins and his wife Jean and daughter Katie and his sister in law Maureen Collins. He is predeceased by his brother in law Michael Collins.

He graduated From Natick High School in the class of 1962 and after graduating, attended Lowell State University for music.

He went into the US Army and became a tank commander in the 3rd Brigade and for a time, was stationed in Germany. He was honorably discharged from the service.

He worked many years in Finance for companies such as Natick Trust Company, Coan Oil Company, an elected official for the Town of Natick as the Treasurer/Collector for 13 years and finally at Simplex-Grinnell/Tyco until retirement.

David coached Natick Pop Warner Football and Natick Soccer Club for his children for many years.

He chaired the Natick 4th of July Committee emceed the parade. Music was his passion from age 4 when he learned to play the trumpet. He had an affinity for marching band music and in his teenage years he served as a Drum Major in the St Patrick’s Drum & Bugle Corps and the Natick High School Band. In his adult life he played for the Natick Marching Band and later in life was in 3 Alumni Corps, Holy Trinity, Valley Airs, St Kevin’s Emerald Knights until he could no longer participate due to health issues.

Saturdays, he enjoyed going to see his daughter run a karaoke show and loved watching her sing and even got up to sing occasionally. He also loved to dance. He took pride in his children’s’ accomplishments at each step of their lives and turned that pride further towards his four grandchildren- attending their multiple activities whenever he could.

David had multiple health issues towards the end of his life, and he continually bounced back much to the amazement of his family and doctors. His will to live was beyond comparison, which is why his untimely passing due to complications from COVID-19 came as quite a surprise.

Regretfully wake and funeral services will be held privately due to COVID-19 concerns. However,

in lieu of flowers, donations in his honor can be made to the American Red Cross, as David loved helping others by donating blood when he was able.

He will be sorely missed by all those who knew and loved him. 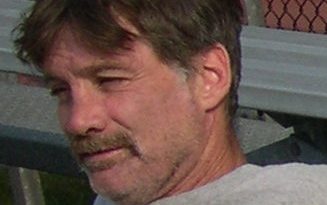 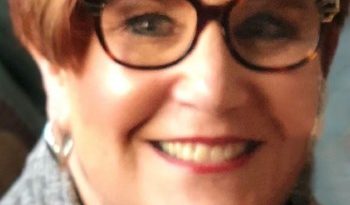