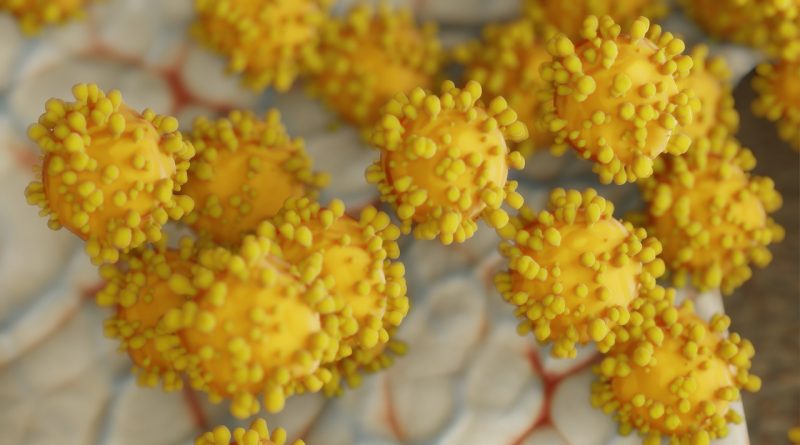 “SASC has yet to hold a public hearing dedicated exclusively to DoD’s efforts to respond to the COVID-19 pandemic … Given the outsized role DoD appears to be playing in vaccine development and distribution, we request the SASC immediately hold a hearing on this matter,” the Senators wrote.

Recent reports have revealed that DoD appears to be playing a much more significant role in OWS than was previously known. While DoD operates a robust logistics system, the extent of their involvement in OWS — DOD officials reportedly outnumbering civilian public health experts — and their use of appropriated funds warrants greater transparency and oversight.

“It is particularly important that we hear testimony from DoD officials to gain more transparency into how DoD is using congressionally appropriated funds for OWS and DoD’s processes for the administration and distribution of those funds through contacts and procurement,” wrote the Senators. “Awarding contracts in this fashion bypasses regulatory requirements and limits transparency, raising numerous questions and ethical concerns.” 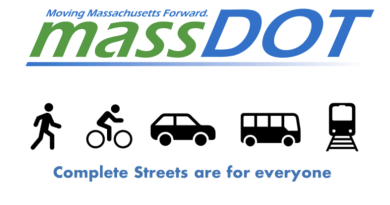 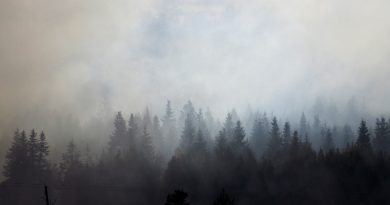