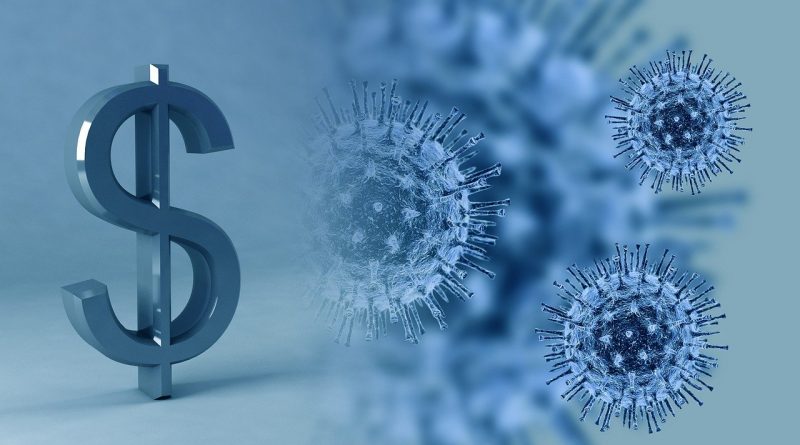 BOSTON – Massachusetts Attorney General Maura Healey is co-leading a coalition of 24 attorneys general as well as the cities of Philadelphia and Pittsburgh, Pennsylvania and city agencies in New York and Chicago, in calling on the Trump Administration to withdraw a proposed rule that would roll back critical worker protections during the COVID-19 pandemic.

The proposed rule would make it easier for employers to change the classification of their employees to independent contractors, which would remove requirements that the workers be paid the federal minimum wage and overtime and increase their taxes and out-of-pocket costs.

In a comment letter, co-led by AG Healey, New York Attorney General Letitia James, and Pennsylvania Attorney General Josh Shapiro and sent Monday to U.S. Department of Labor (DOL) Secretary Eugene Scalia, the coalition argues that the proposed rule disregards the statutory text and purposes of the Fair Labor Standards Act (FLSA) and breaks with established court precedents on the definition of “employee” and what qualifies as an independent contractor under the law.

FLSA was enacted more than 80 years ago to establish a baseline of critical workplace protections such as minimum wage and overtime for workers across the country.

“While in the midst of an unprecedented public health crisis that has devastated our economy and caused record unemployment numbers, President Trump has put a proposal forward that will rob workers of critical wage and overtime protections and increase their taxes and out-of-pocket costs,” AG Healey said. “We are calling on the Administration to withdraw this dangerous rule that is designed to cheat workers out of the money they’ve earned.”

The coalition contends that this rule would:

The coalition also argues that DOL has failed to explain the need for the rule, and has made no effort to show or quantify its impacts, including how many workers will be reclassified or misclassified and how much money will return to employers as a result. The attorneys general also argue that the rule will have a particularly concerning impact right now as the COVID-19 public health crisis has left millions unemployed. It’s a critical time for workers across the country to have access to the protections only afforded to employees, such as employer-provided health insurance and paid leave. The coalition further contends that the rule violates the Administrative Procedures Act.

Workers who believe that their rights have been violated in their workplace are encouraged to file a complaint at www.mass.gov/ago/fairlabor. For information about the state’s wage and hour laws, workers may call the Office’s Fair Labor Hotline at (617) 727-3465 or go to the Attorney General’s Workplace Rights website www.mass.gov/ago/fairlabor for materials in multiple languages. 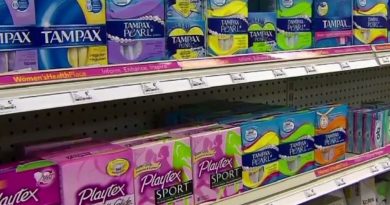 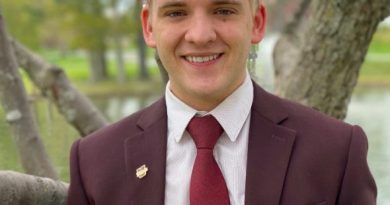 Meet The New Head of the Republican Party in Framingham