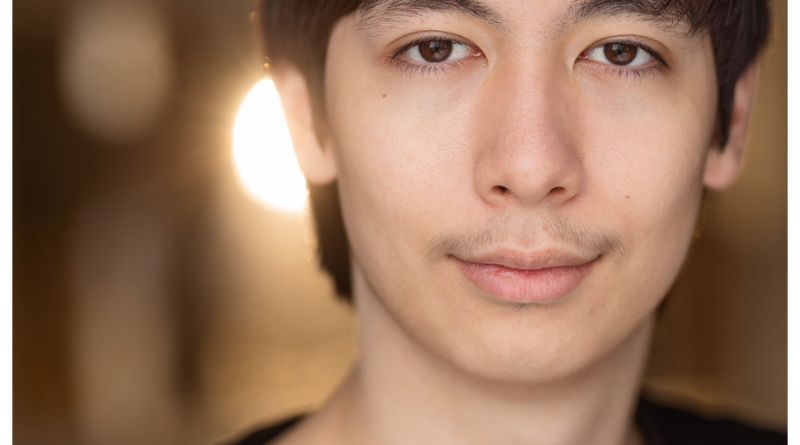 he has already advanced through two rounds and made it to the top 10 high school competitors.

You can vote for him to make it into the top 5 through Wednesday night. Click here to vote.

While competing in the national competition, Debenham is also busy applying to 20 colleges. He recorded his latest video – a song by Gaston from Beauty & The Beast.

If he wins, Debenham has selected Weston Drama Workshop to benefit.

Framingham has close ties to the Weston Drama Workshop, as Framingham High’s Fine and Performing Arts Department Head Chris Brindley is an executive producer at Weston.

“Kian has had his fair share of challenges recently – earlier in September he suffered from a collapsed lung and was in Newton Wellesley Hospital for 3 days. He had been slated to perform in the Weston Highschool production on Mamma Mia which naturally was canceled, along with all live shows and group/class practices,” said his dad Gareth Debenham. 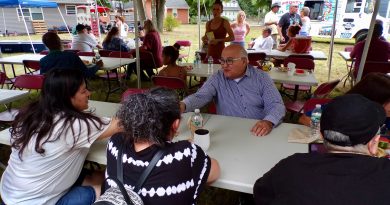 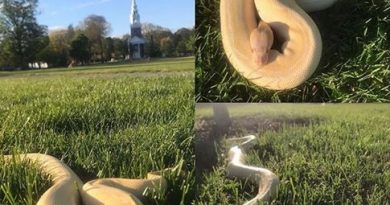