BOSTON – The MBTA is reminding customers of upcoming schedule changes coming to the Commuter Rail network this fall effective Monday, November 2. These updates are being made in response to changing ridership patterns on the Commuter Rail as a result of the pandemic.

The goal of these schedule changes is to accommodate traditional ridership while also adapting service where commutes have changed (to accommodate new staggered work start times, for example) and where the Commuter Rail may become a new option for some customers. These schedules aim to level out service consistently over the course of the day and eliminate gaps in mid-day service, providing more options to riders that promote social distancing.

Train counts will increase on weekdays from 505 in fall 2019 to 544 in this fall 2020, utilizing the same number of train sets and crews as October 2019. Thirty-two of the thirty-nine new trains (82 percent) will serve either Fairmount, Brockton, or Lynn:

Other key service changes include:

·       Providence service: Service will be more evenly distributed throughout the day with consistent, all-day service and sixty-minute headways.

·       Worcester service: Better commute options will be offered with the reintroduction of Express trains. The Heart to Hub service on the Worcester Line will also resume, operating at more convenient times and also serving Framingham.

The criteria for evaluating these service pilots will also be updated to account for lower ridership and new budget realities.

·       The late-night South Shore schedule change pilot that began in fall 2019 will be paused. This pilot will be considered in the future when ridership and large events in Boston return.

·       The Foxboro Weekday Service pilot that began in fall 2019 will be temporarily suspended. This pilot is scheduled to restart in spring 2021.

·       The Fairmount Line Weekday Service pilot that added eight additional trips to the Line in June 2020 will continue and be expanded in the fall 2020 schedules. Two more trips will be added in order to provide trains at a regular forty-five-minute interval.

The Lynn Zone 1A pilot remains in effect through December 31, 2020. This pilot provides additional travel options for North Shore customers, eases crowding on nearby bus routes, and allows the MBTA to collect ridership data related to the effects of temporary fare changes on relieving crowding.

The Youth Pass is currently valid on all Commuter Rail Zones with this pilot extended to December 31, 2020. The Youth Pass Program is a partnership between the MBTA and participating cities and towns that offers young adults with low incomes roughly 50 percent reduced one-way fares or $30 monthly LinkPasses and was previously only available on bus and subway.

The Foxboro Reverse Commute Fare pilot will end on October 30, 2020. This fare pilot offered a fare equal to that of an interzone 4 fare to commuters who traveled from Zone 1A stations on the Franklin and Fairmount Lines to Foxboro in the morning and returned to Boston in the evening. 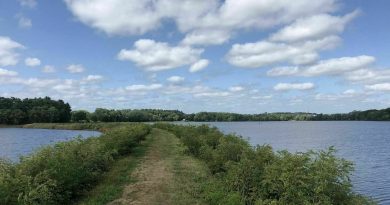 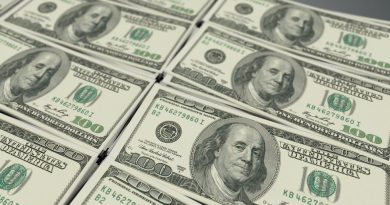