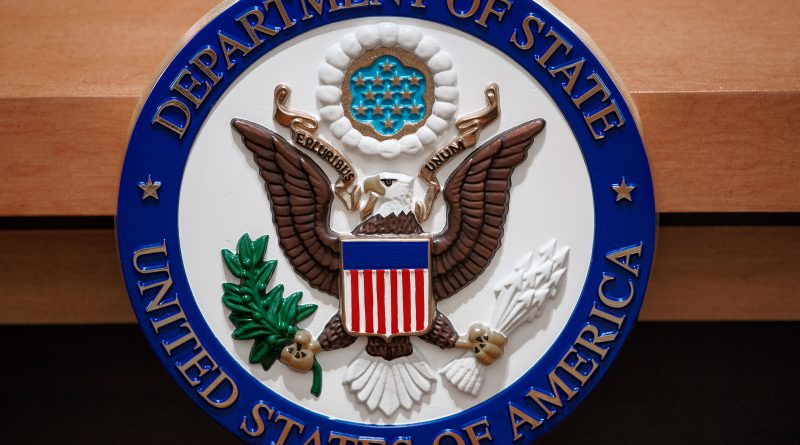 Last month, the U.S. Ambassador to the Netherlands hosted an apparent fundraising event for a Dutch political party at the U.S. Embassy in The Hague. Dutch lawmakers demanded answers about U.S. political interference following reports that invitations to the private event, sent to prior donors and featuring the U.S. ambassador’s name, also included contact details for the foreign party’s head of fundraising. The leader of the foreign political party used the event to speak about campaign strategy and to display a video made ahead of the 2021 electoral campaign in the Netherlands.

“United States diplomatic posts are meant to promote America’s national interests and universal values, not narrow ideological interests,” said Senator Markey. “The United States has long history of supporting democratic institutions and free political discourse around the world and that must continue. Secretary Pompeo and President Trump have signaled from the top their disregard for ethical and legal constraints on the political behavior of government officials, and Congress must act to ensure that political appointees do not export the Trump administration’s electoral norm-breaking to other countries. I am proud to join Rep. Malinowski in introducing this legislation that would be in important step in restoring the high standards of the U.S. Department of State.”

“We should neither tolerate foreign government interference in our elections nor engage in it ourselves,” said Rep. Malinowski. “There is no excuse for US diplomats to allow even a hint of suspicion that the US government would seek to favor one side in foreign elections. This bill will make a quick fix to government regulations to eliminate any doubt, by prohibiting the use of our embassies and diplomatic facilities to help raise funds for any political party or candidate in a foreign election.”

Specifically, the OFF U.S. Embassies Act would:

“The Opposing Foreign Fundraising at United States Embassies Act of 2020 (OFF U.S. Embassies Act of 2020) affirms the traditional nonpartisan role of American diplomats in their host countries,” said Ambassador Norman Eisen (ret.), former White House Ethics Czar (2009-2011) and U.S. Ambassador to the Czech Republic (2011-2014). “Prior to recent events, U.S. ambassadors and embassies have scrupulously refrained from hosting fundraisers for foreign political parties and candidates within their host countries. The Act will codify this sound practice going forward. This policy has previously been adhered to faithfully even while the Department of State has at the same time pursued its mission of promoting democratic activism and institutions through its diplomats and embassies. As a former Ambassador myself, I know the diplomatic corps understands the difference and the Act will of course allow that good work to continue.”

The legislation is also endorsed by Citizens for Responsibility and Ethics in Washington (CREW).

OPINION: Voting Registers the ‘Pulse of the Population’ 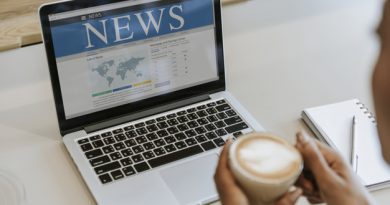