More than a dozen cruisers responded to the report of a shooting just after 11 p.m. at 7 Loker Street.

The female said she heard 4 shots, according to police.

The front door at was shot, said Chief Brandolini.

This does not appear to be a random incident, said the Chief.

Still under investigation by the department.

Since 2020 began, there have been at least 9 reports of gunshots, including a double homicide in January.

On July 19, around 4:30 p.m. a confrontation between a couple of men erupted into gunshots. One of the bullets pierced the window of the newly-built Pelham Life Long Learning Center. Police are investigating but no one has been arrested. Thankfully no one was injured. Police said shell casings were found in the road 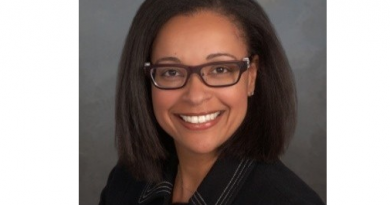