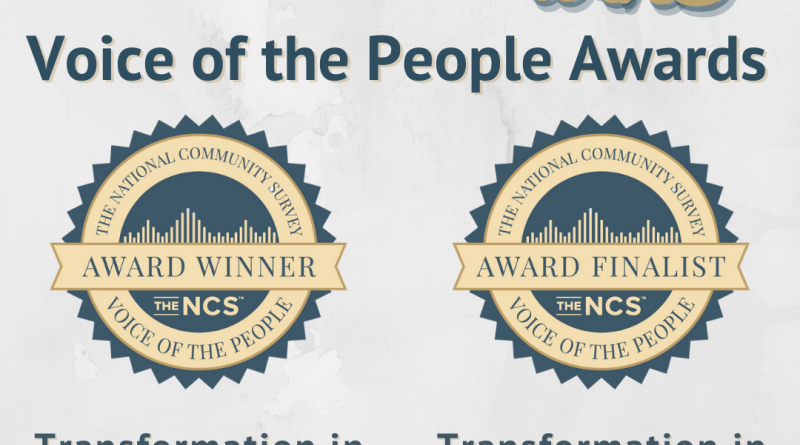 ASHLAND – The National Research Center (NRC) at Polco and the International City & County Management Association (ICMA) recently announced at the ICMA Annual Conference, that the Town of Ashland received this year’s 2020 Voice of the People Awards (VOP)- including the winning award for Transformation in Natural Environment and the finalist award for Transformation in Community Engagement.

The Voice of the People Awards are the only national award that honors local governments based on feedback from residents. The awards, presented by the NRC at Polco and the ICMA, acknowledge local governments with the highest or most improved ratings on The National Community Survey™ (The NCS) and that take the best actions based on their data.

Michael Herbert, Ashland’s Town Manager said “after being appointed Town Manager in 2016, The National Community Survey was one of the very first initiatives I wanted to introduce to the town to gather an accurate assessment of where we were as a town and where we the people wanted to go. I appreciate the Select Board’s support in conducting this important initiative, and I am extremely grateful to those randomly selected residents that invested a considerable amount of time completing the survey. Without their feedback our administration would not have undertaken all that we have done in the past few years.”

Select Board Chair Yolanda Greaves said “using a tool like the National Community Survey to hear from our residents is helpful in determining what is important and what we as elected officials should be focusing on. The information that we gathered from doing the survey in 2016 and again in 2019 has helped direct many of the initiatives currently being worked on in Ashland.”

The Town of Ashland won two Transformation awards based on survey results from 2016 and 2019. The Award for Transformation in Open Space reflects the town’s commitment, since 2016, to protect open space. Since 2016, the Town of Ashland purchased or protected through other means- like deed restrictions during that time, over 300 acres. The award for Transformation in Citizens Engagement reflects the Town’s efforts to be more inclusive and efforts to have more residents involved in the public process.

Assistant Town Manager, Jennifer Ball said, “The National Community Survey provides a unique opportunity to obtain feedback from a scientifically validated sample, allowing us to garner a more accurate understanding of the community’s perceptions and goals. During the 2019 process, the data clearly indicated that the community felt that their responses helped guide the direction of Town and that they are supportive of the actions that were taken over the last several years. We were extremely honored to be recognized by the NRC, ICMA, and Polco for the Voice of the People Award. We are looking forward to continuing to use this feedback to shape our town.”

The National Community Survey™ (The NCS) is a tried and trusted community survey that provides a comprehensive and accurate picture of resident perspectives on local government services, policies, and management. Results draw from the largest resident opinion database of its kind, representing well over 30 million Americans. The NCS compares local results with benchmarks compiled from surveys conducted across the U.S.

“We recognize these amazing communities that are shining examples of how to engage residents to improve quality of life and deepen trust and transparency,” said Nick Mastronardi, CEO of Polco.

“During this difficult year especially, local government leaders are rolling up their sleeves and working tirelessly to guide their communities forward,” said Damema Mann, Director of National Engagement for Polco. “We are honored to be able to recognize these deserving communities nationally.”

The 12th annual Voice of the People Awards was presented by the International City/County Management Association (ICMA) and National Research Center (NRC) at Polco at ICMA’s digital conference: Unite September 23-26, 2020. 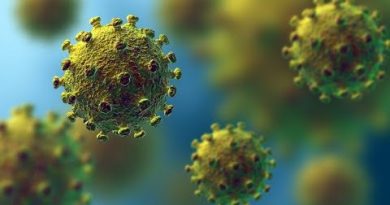 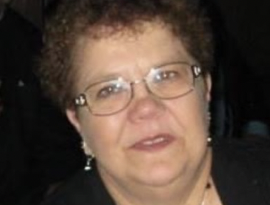 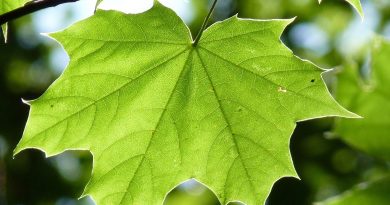