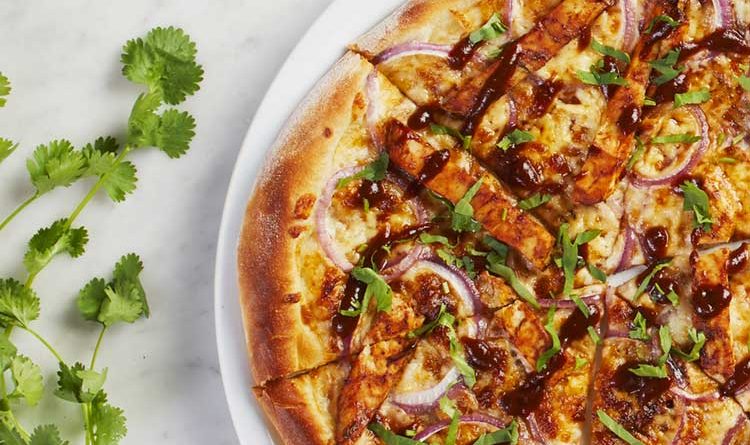 NATICK – An auction scheduled for October 8 to sell the to sell the assets of California Pizza Kitchen Inc. was cancelled.

Court documents showed the auction was cancelled as there were no qualified bidders for the restaurant chain.

The chain has a location at the Natick Mall.

The company has more than $400 million in debt, according to court documents.

The majority owner is Golden Gate Capital, which owns more than 88% of the company’s shares.

A hearing date to consider approval of the company’s bankruptcy plan is set for Oct. 29.

California Pizza Kitchen was founded in 1985 in Beverly Hills, California. Today, there are about 200 locations. 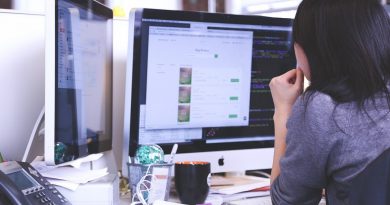 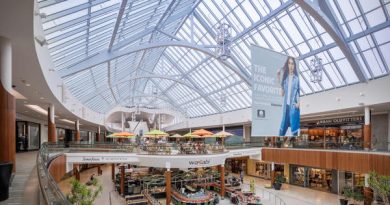 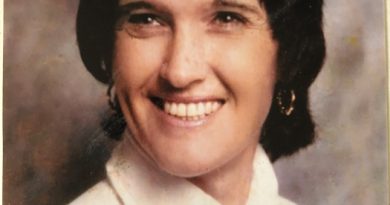