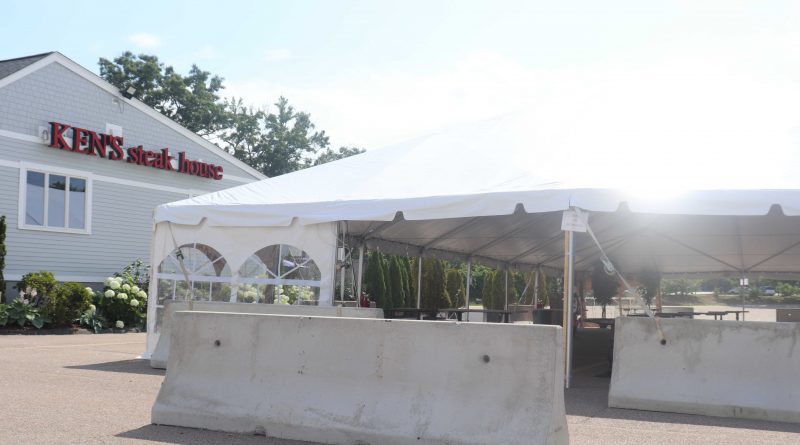 FRAMINGHAM – Framingham City Councilors Mike Cannon (District 4) and Phil Ottaviani Jr. (District 6) want the City of Framingham to eliminate license renewal fees for restaurants, as they are still struggling to survive during the COVID-19 pandemic.

“Other communities are finding ways to eliminate these fees. I would hope that Framingham could do the same to support its small business,” said Cannon, who chair’s the City Council’s Economic Development subcommittee.

It’s a way to show that the City of Framingham is supportive of restaurants during these trying times, said the two City Councilors.

The Framingham License Commission discuss the matter Monday night at its meeting.

“I had a discussion with the Mayor, the COO & the CFO,” said Framingham License Commission Chair Adam Barnosky. The Mayor’s schedule showed a meeting to discuss license fees on October 2 at 2 p.m.

“I think there is overwhelming support to do it. I went into my conversations with the City wanting to do it, ” said Barnosky.

But it is unclear if the License Commission has the authority to do so.

The Commission voted 4-0 last night to refer the matter to the City Council.

There was the believe that this was out of the hands of the Commission and needed either legislation or executive order to complete.

Councilor Cannon, who has emailed Mayor Yvonne Spicer on the matter more than once, said he plans to bring it up at tonight’s City Council meeting.

The Commissioners expressed some concern about the loss of revenue if all or 50% of the renewal fees were waived.

“If we waive half of them – looking at $90,000 and potentially some employees,” said Barnosky.

“This would have a significant impact on revenue,” said Commissioner Stuart Pologe.

Pologe and Commissioner Sara Porter both said they were in favor of waiving any temporary fees.

“I’m not in favor of reducing this annual fee,” said Pologe.

The City of Chelsea, which is also a high-risk COVID community, has agreed to a 50% reduction of renewal fees.

Framingham has about 150 common victualer restaurant licenses and

Restaurants must renewal their license by November 30 for 2021 or face a $100 late fee.

“We need to do anything we can to help these restaurant in these trying times,” said Councilor Ottaviani. “We need to work together to waive these fees.”

“Whenever we have an opportunity to waive a fee, reduce a cost, us help a business, I hope that we will find a way to do that,” said Councilor Cannon.

The city’s Licensing Coordinator said the City of Framingham was working this year to have renewals online, she said that process was going to start next week. She told the Commissioner the goal is to reduce the number of people entering City Hall (Memorial Building) during the pandemic, and to have the money go directly into the City’s accounts instead of checks to the City.

“If all goes well wont even be checks. It will be money going directly into the city’s accounts,” she said. 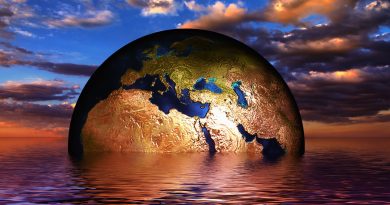