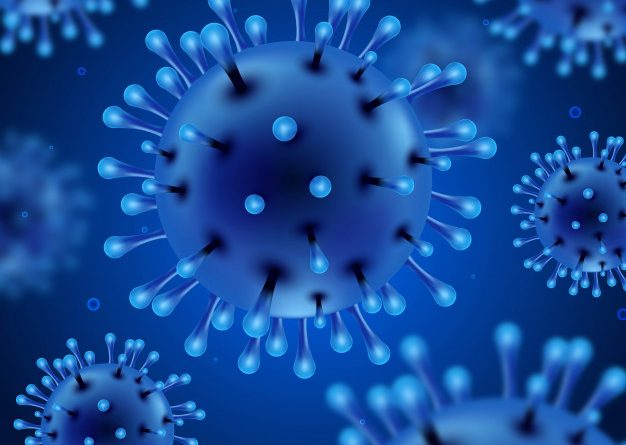 FRAMINGHAM – In mid-September, the Framingham Public Health Department, with support from the City’s Police Department, began levying fines to those violating the Governor’s Order on gatherings on their second offense, following an initial warning letter.

Framingham’s current spike in COVID-19 cases can be attributed to gatherings across the City and to help slow the spread, the City will no longer provide a warning and instead immediately issue a $500 fine for violation of the gathering order, said the City in a 5 p.m. Monday press release.

Under the Governor’s Order, those who violate the restrictions on gatherings can be fined $500 per incident.

For single-family homes, it is the property owner or the renters of the homes who could be fined.

For multi-family dwellings, such as apartment and condominium complexes, the City will work to identify the one hosting the gathering to
determine who should be fined. If the event is held in a common area of an apartment or condominium complex, the property owner could be liable if the City is unable to identify the person who organized the gathering.

The City of Framingham issued its first fine to an apartment building on Route 9 on September 11.

The City issued a $500 fine to Cotton Candy Party Productions after the business allowed parties in the basement of an office building on Route 126, across from the Framingham District Courthouse.

The City of Framingham in a press release on September 14, announced the “Framingham Public Health Department, with support from the City’s Police Department, has begun to levy fines for those violating the Governor’s Order on gatherings to help curb the spread of COVID-19.

The COVID violation fines are $500 each.

For outdoor gatherings, there is a maximum of 50 people in a single space.

For smaller spaces, a limit of 25 percent of the area’s legal maximum occupancy — or eight people per 1,000 square feet where no occupancy is recorded.

Framingham has been struggling with large gatherings too.

Sen. Markey Calls For Passage of His Bill To Expand U.S. Supreme Court From 9 to 13 Judges 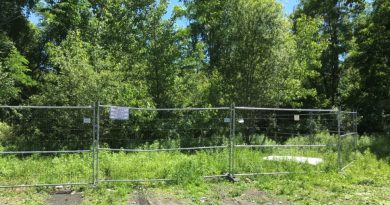