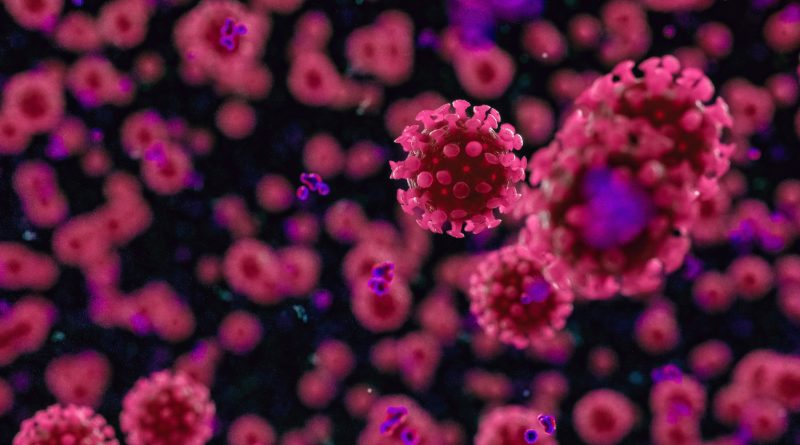 WASHINGTON DC – Senator Edward J. Markey, a member of the Senate Foreign Relations Committee, applauds the successful passage of the Protecting Human Rights During Pandemic Act by the House Committee on Foreign Affairs.

Senator Markey first introduced the bipartisan bill in May, in coordination with his colleague Rep. Jim McGovern (MA-02) who sponsored the House bill.

The Protecting Human Rights During Pandemic Act requires the State Department and the United States Agency for International Development (USAID) to apply diplomatic and development assistance tools to combat human rights abuses carried out under cover of the coronavirus response.

“I welcome the House of Representatives’ reaffirmation of the United States’ long history of global leadership with the Committee passage of the Protecting Human Rights During Pandemic Act,” said Senator Markey. “Unfortunately, the pandemic has been used as justification by many leaders worldwide to silence their citizens and implement aggressive measures that hinder the basic human rights of their people. The United States has a responsibility to lead by example and promote the freedoms and universal values we hold so dear. This legislation, through its reporting requirements, programming authorization, and detailed strategic planning, will help support vulnerable populations abroad suffering not just from the pandemic, but from increasing authoritarianism and censorship. I thank my good friend Mr. McGovern for his work in getting this legislation through Committee and I urge swift passage by the full House, followed by the Senate without delay in order to reiterate our commitment to the protection of human rights.”

“The U.S. ought to do all we can to ensure the coronavirus does not become an excuse for governments to violate human rights or for authoritarian leaders to consolidate their rule,” said Rep. McGovern. “We have a moral obligation to speak up for our values and to speak up for the idea that everyone – here in the United State and around the world – deserves to know exactly what their leaders are doing in response to this pandemic. I’m grateful to the House Foreign Affairs Committee for moving this important bipartisan legislation forward, and I urge the Senate to quickly take up our bill to reaffirm that human rights must remain front and center as the world confronts COVID-19.”

Specifically, the Protecting Human Rights During Pandemic Act, as passed by the Committee would: 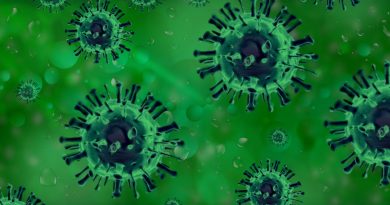 28.8% of Framingham Fully Vaccinated; 68.5% of Resident Have Received At Least One Dose of COVID Vaccine