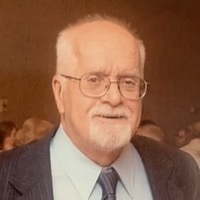 ASHLAND – James P. O’Neil, 66, of Ashland, died peacefully on September 26, 2020 at Care Dimensions Hospice in Lincoln after a period of declining health.  His death came just before his 67th birthday, October 4.

He was the youngest child of the late John J. Sr. and Rita (Kirchgassner) O’Neil.  He will be remembered as a kind and gentle soul.

He spent his formative years in Holliston, moving to Framingham in 1978.  He has resided in Ashland for the past three years.  He was a graduate of Marian High School, class of 1971.

He was employed by the former First National Stores prior to working for Roche Brothers for the remainder of his career.  He always spoke of the family atmosphere he found there and was grateful for the many acts of kindness shown to him when his health began to fail.

Jim was an avid Boston Sports Fan.  He enjoyed meeting up with friends at the Dramatic Club in Framingham for the occasional card game and to watch his teams play.

He was predeceased by his brother and best friend, John (Jack) O’Neil, who died this past March as well as his Godson and nephew Timothy O’Neil.

At the family’s request there will be no visiting hours.

In lieu of flowers, expressions of sympathy in Jim’s memory may be made to Polycystic Kidney Foundation, P.O. Box 871847, Kansas City, MO 64187. 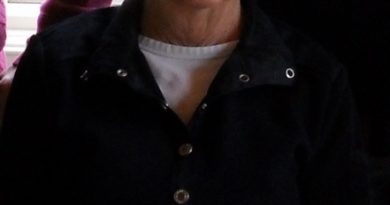 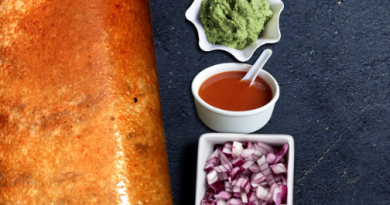