“Companies have a duty to protect our information, especially those entrusted with sensitive health information,” said AG Healey. “We are pleased this settlement will require Anthem to change its business practices and take steps to safeguard consumers’ private information going forward.”

With today’s settlement, Anthem has agreed to make significant business practice changes and to implement several improvements to its security processes, including:

The AG’s new Data Privacy and Security Division protects consumers and their families from the rise of threats to the privacy and security of their data in the digital economy. The Division aims to empower consumers in the digital economy, ensure that companies are protecting consumers’ personal data from breach, protect equal and open access to the internet, and protect consumers from data-driven technologies that unlawfully deny them fair access to socioeconomic opportunities.

If you believe that you have been the victim of a data breach, you may need to take steps to protect your credit and your personal information. For additional information, consumers may visit the AG’s website. Guidance for businesses on data breaches can be found here. 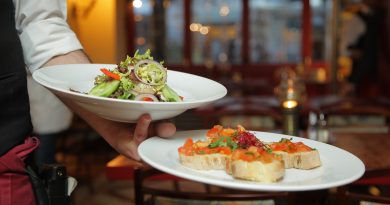 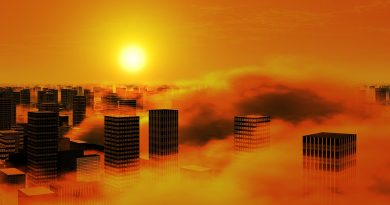