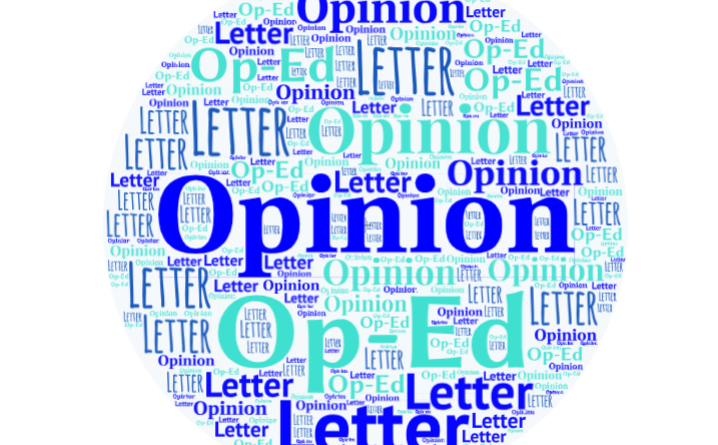 FRAMINGHAM – Like anyone who has read Rick Holmes’s most recent anti-police diatribe published in the MetroWest Daily News, we’re disturbed.

The misinformation and blatant untruths are disturbing. The poorly veiled attempt to mislead readers is disturbing. The unwarranted slander of officers who honorably served and still serve Framingham is disturbing, particularly at this time in our nation’s history.

The subject of Mr. Holmes’s opinion piece was found guilty by a jury of his peers – a decision that was later upheld when it was appealed. Though Mr. Holmes incorrectly or incompletely lists the charges of which Mark Tinsley was found guilty, one of them was assault and battery on a police officer. Mr. Tinsley now seeks to civilly sue officers whom he is convicted of assaulting. In other words, revictimizing his victims.

We’ll begin with the fact that Mr. Holmes incorrectly identifies two of the officers in Mr. Tinsley’s case as current Framingham Police Officers. This information is easily verifiable. We’re not sure why Mr. Holmes would make so little effort to be correct, though he later leverages his own misinformation to justify his “mansplaining” of racism and police brutality to Framingham’s Black, female Mayor.

We wonder if Mr. Holmes did any research at all outside of reading Mr. Tinsley’s unsubstantiated claims in court documents. Perhaps he would have thought twice if he knew about the very difficult conversations one officer that he named is now having with their biracial child.

Maybe if Mr. Holmes Googled Officer James Green – the officer who he asserts hurled a racial slur at Mr. Tinsley – he would have recalled several articles the MetroWest Daily News published on another incident involving Officer Green.

In 2008 officers responded to a home on Coburn Street for a routine domestic call. They were fired at by the suspect, a Black man in his early 30s, with a sawed off shotgun. Officers returned fire and the suspect was injured. While other officers moved the two young children who were in the apartment to
safety, the suspect asked Officer Green for help. Officer Green performed lifesaving measures to stop the suspect’s bleeding until he was flown to a Boston hospital. That individual is still serving 15-17 years in prison, but at his own trial thanked Officer Green for saving his life. It’s in the court transcripts, Mr. Holmes.

That story is indicative of how Officer Green has served the Framingham Police Department for 38 years.

The Freedom of Information Act exists so that journalists can request copies of police reports, documents, and other data that contain these important facts. If Mr. Holmes chooses not to utilize the tools available to him and the MetroWest Daily News as a news agency, we simply ask that he not print
his misguided opinions and untruths about us.

In an actual news article published by the MetroWest Daily News earlier this year, the reporter makes a heinously false claim that Framingham’s former SWAT team planned to burn down the home of Eurie Stamps, Sr. That is not only crazy, it’s libel. Did any credible person or agency substantiate that claim? If not, why is it printed?

There is room for improvement when it comes to policing in America. You don’t need to make things up.

Editor’s Note: Framingham Police Officer Union President Ryan Porter submitted the letter to SOURCE on behalf of the executive board. SOURCE requires a signature to every letter to the editor.

LETTER: League of Women Voters Should Be Called League of Framingham Voters

LETTER: ‘Dispersal of Services Over Several Communities Would Be Healthier for Society’