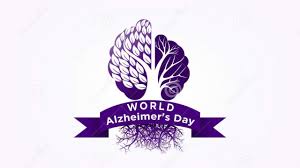 1 Framingham is still a red or high-risk community. There is a drive-thru free COVID testing site is available for all residents at Staples HQ in Framingham from 10 a.m. to 2 p.m. There is a walk-up free testing site at SMOC HQ at 7 Bishop Street from 3 to 6 p.m.

2. CITY of FRAMINGHAM meetings (All are remote unless otherwise noted):

3. Today is the International Day of Peace.

5. According to the Mayor’s public schedule, Mayor Yvonne Spicer has no public events. 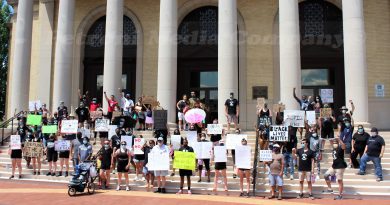 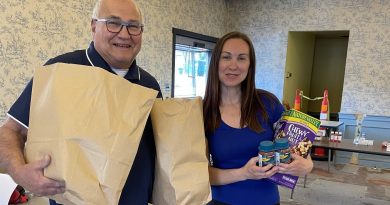