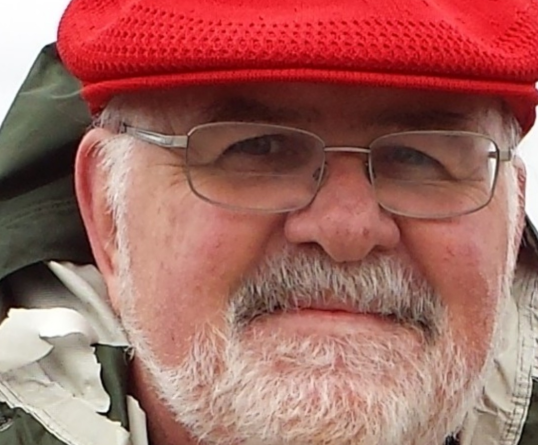 HOLLISTON – James Dumas, 70, of Holliston died September 14, 2020, at home, after a year-long fiercely fought battle with a glioblastoma multiforme.

James Alfred Dumas was born Oct. 7, 1949 in Natick, the son of Albert P. Dumas and Mary Irene (Shea) Dumas. The youngest of 5 siblings, his best childhood memories were of his summers spent at the family beach house in N. Truro, Cape Cod, where he spent many happy days playing ball, swimming, stargazing and climbing up and down the dunes with his brothers.

Jim attended St. Patrick’s Catholic and Natick Public Schools, where he played a variety of sports. He graduated Natick High School, class of 1969.

In 1964, at a Jr. High Valentine’s Dance, Janet Glynn took a chance, and asked him to dance. This year they celebrated 49 years of marriage and 56 years as best friends.

Jim retired from teaching in 2007, and enjoyed an active retirement full of golf, travel, home-improvement, family vacationing and happy grandparenting.

Jim and Janet moved to Holliston in 1978 where they raised their two daughters, Autumn and Danielle. He co-owned a small construction company, DuVo Corp with his colleague and friend Charles Vogel, completing many a kitchen remodel, deck, family room & refinished basement. After his mother’s passing, he built a beautiful addition to the house and brought his father to live with his family until his passing, 5 years later. Jim will be remembered for many things. Among them: his fantastic hospitality, he welcomed and sheltered many relatives in times of need. No visitor or acquaintance ever left his home unfed. The St. Patrick’s Day feasts he and Janet hosted became legendary. He was utterly in his element presiding over a loud gathering of good cheer, spirits, laughter and stories “on the porch”. He always had an open ear, word of advice and a drink or two to offer. His love of Christmas celebrations- hunting for the perfect tree, and insisting on tons and tons of lights and leaving the gift wrappings on the floor all day. He loved golfing, cards and Keno with his friends, travelling with his wife, taking the scenic route, watching and photographing sunsets, hearty breakfasts, swimming in the ocean, meteor watching (especially in Canada), Bob Seger’s Old Time Rock & Roll, hunkering down in a good snowstorm, ice cream, murder mystery novels, and sitting around a well-built campfire. He was most happy watching his grandbabies grow.

Due to Covid-19 restrictions, services will be private.

A celebration of Jim’s life will be held at a later time, when it is safe for all those who loved him to gather together, hug and tell their favorite stories about him.

In the meanwhile, his family asks that you raise a glass and make a toast in his memory, and do a kind deed in his name. 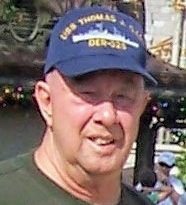 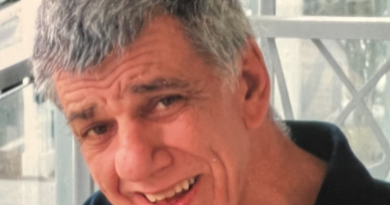 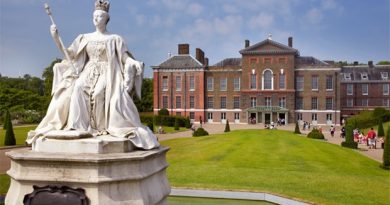