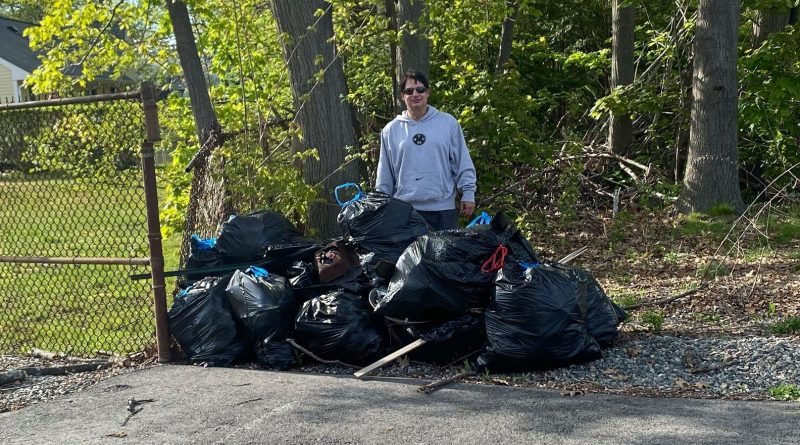 FRAMINGHAM – Launched in April 2020, the Clean Up Framingham Campaign has had more than 400 individual cleanups in the City of Framingham.

The Campaign created by Michael Croci and Joe Huddock also has amassed more than 700 members. Their mission “is simple” Croci said, “To clean up Framingham and keep it clean!.”

“These (cleanups) range from small cleanups where folks filled one small bag to others where folks bagged up over a dozen large trash bags,” said Croci.

Clean Up Framingham originates from “Green Up Framingham,” the former town clean up day, which drew around 1,000 volunteers to clean the community annually, explained Croci.

In 2018, Croci attempted to resurrect Green Up Day with others from the Leadership MetroWest Academy. This attempt was unfortunately unsuccessful.

But in 2019, Croci met Framingham resident Hudock at a Transition Framingham event.

Huddock, who is originally from Pennsylvania, has long been passionate about litter clean up and cleaning up the City of Framingham; a passion that Crocci shares.

Croci explained that “In speaking to Joe I could tell that something bigger was brewing but we didn’t have a clear vision on how to get there.”

However, “by the time 2020 had rolled around there was clearly plenty of interest to clean up Framingham.”

Crocci and others were planning the 10th annual Earth Day Festival For April 2020. Fast forward to March and the COVID-19 pandemic forced them to cancel the upcoming festival. Through zoom, they were able to host meetings to discuss projects that would benefit the city, while keeping the volunteers safe. One idea that fit all of the criteria was Clean Up Framingham.

Shortly after, the campaign established a Facebook group on Earth Day, April 22, 2020.

Croci described the online group as “the perfect place to encourage folks to pick up litter on their daily walks and post pictures of their progress.”

Croci said the “group provides a very easy way for people to share their work and creates an instant community to track our efforts around the city.”

“Since launching “Clean Up Framingham” 4 months ago,” Crocci reported the group averages more than 100 cleanups per month.

“Our members are starting to work together to keep certain heavy litter areas clean while others are setting routes that they are regularly keeping clean by themselves,” said Croci.

Some of those who regularly clean up are Alan Rapoza, Joe Hudock, Shivaun Pryor & Marybeth Croci.

Hudock is one member who posted his cleaning routes to the Facebook Group. Like others, Hudock enjoys cleaning because he is “making a difference.”

Croci said they “plan to keep this group going as there will always be more litter to clean up.”

They aim to grow their membership to have clean ups in more areas of Framingham.

In the future, they may organize larger clean ups at the worst sites.

Clean Up Framingham has also helped Newton start a similar group called Keep Newton Beautiful.  Croci said he would like to see groups in many MetroWest communities, too.

Through social media and passionate residents, Croci said “We have built an incredible community of folks who all share in the mission to Clean Up Framingham!”

Sydni Williams is a summer and fall SOURCE intern. She is a student at St. Mark’s in Southborough 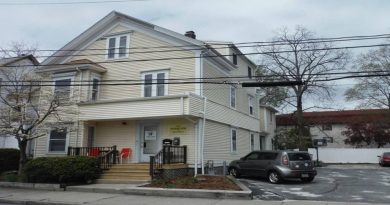 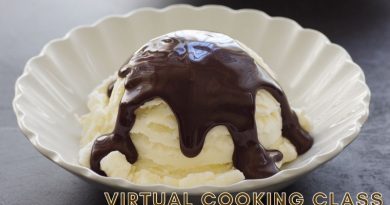 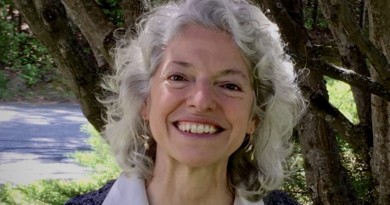 Ashland Resident Caradonna To Be Honored as 2021 Commonwealth Heroines