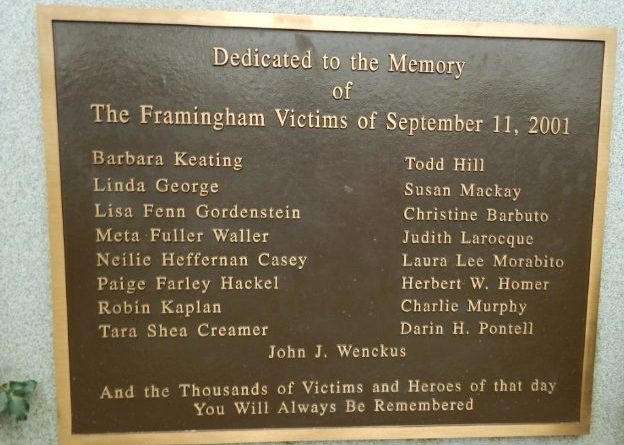 The Town of Framingham will host a hold a private remembrance ceremony for the 19th anniversary of those who lost their lives in the tragic events of September 11, 2001, including the 17 people with ties to Framingham.

The event is not open to the public but will be recorded and replayed on the Government Channel, said the City’s Veterans Agent.

The event will include a reading of the names on the memorial, and a presentation of the colors by the Framingham Fire and Police Department Color and Honor Guards.

Several of those who died were employees of TJX Companies. 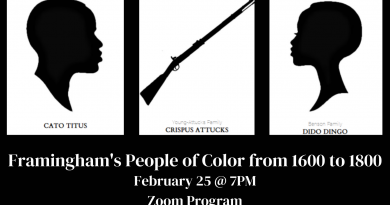 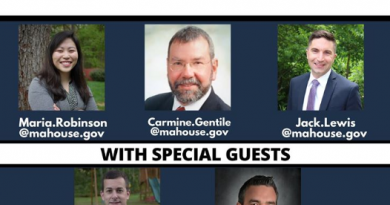 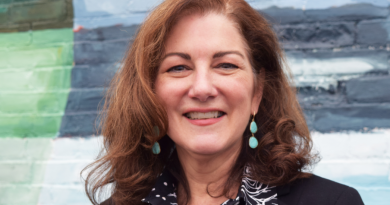