BOSTON – On the 19th anniversary of the terrorist attacks of September 11th, 2001, the Massachusetts 9/11 Fund will host the state’s official Annual Commemoration to pay tribute to the victims of 9/11, particularly those with ties to Massachusetts, who lost their lives on that tragic day 19 years ago.

The three-part commemoration service will take place virtually this year, with the services being streamed on the Massachusetts 9/11 Fund’s website. The ceremonies will begin at 8:30 am with the lowering of the flag, moment of silence, and reading of the names of the 206 victims of 9/11 who were Massachusetts residents or had ties to Massachusetts. Governor Charles Baker will be presiding.

The commemoration observance will continue and will include remarks from Speaker of the Massachusetts House of Representatives, Robert DeLeo, Attorney General Maura Healey, Mayor Martin Walsh, Boston Police Commissioner William Gross among others.

This service includes the presentation of the 2020 Madeline Amy Sweeney Award for Civilian Bravery, presided over by Lt. Governor Polito.

With the importance and significance of our annual Remembrance Services, we wanted to ensure that we maintained a dignified and meaningful remembrance of our loved ones which included family member participation. Although we will be unable to gather in person, this virtual event will provide an opportunity for those living around the country, and around the world to attend, said a press release.

In 2009, Congress declared 9/11 a National Day of Service and Remembrance under bipartisan federal law. The theme of selfless acts of kindness is spread throughout this year’s commemoration in the hopes that others will perform simple acts of human kindness as we remember all of those who we lost.

The Massachusetts 9/11 Fund is a non-profit corporation devoted to supporting families with ties to Massachusetts who lost loved ones in the terrorist attacks of September 11, 2001 and ensuring that those lost on 9/11 are not forgotten. Its mission is to commemorate, educate and remember. For more information, please visit www.massfund.org. 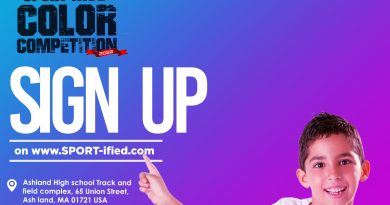 Register for SPORT-IFIED in Ashland on July 16 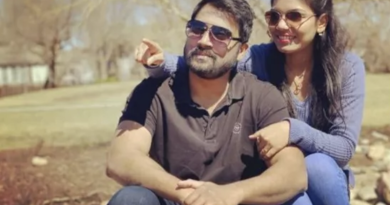 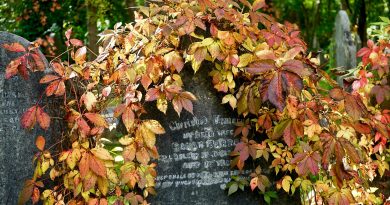