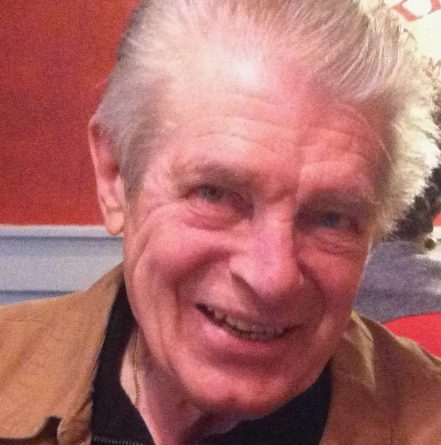 FRAMINGHAM – Albert Kowalczykowski, 84, of Framingham, passed away peacefully on September 7, 2020 at Newton-Wellesley hospital, surrounded by his loving family.

He was the husband of the late Ilona Kowalczykowski until she passed away in 2003. They were married for 43 years.

Albert, born in Poland to Frank and Maria Kowalczykowski, moved with his wife to New York in 1960 to build their family in the United States.  They then moved to Framingham where they lived for over 40 years, raising their 4 children.

Albert spoke 7 languages and worked for the United Nations before finding his passion in the restaurant industry.

He established himself in some of the finest restaurants in New York City. Albert took his passion for fine dining from New York and became a career restaurateur, where he was the “gentleman” everybody fell in love with.  With skill and grace, he owned and managed Albert’s Continental Cuisine restaurants in the Worcester area. Albert truly loved what he did, LOVED to cook, loved to make friends with customers who became part of his family, and making people happy.  He enjoyed the outdoors and it gave him great joy watching his family grow, and spending time with his family, especially his 5 grandchildren.

In his semi-retirement, Albert joined the Ken’s Steak House family, where everyone knew his name and loved seeing him.

He was predeceased by his siblings, Johanna Kowalczykowski and Irene Anglesio, as well as his brothers-in-law Anatoli Anglesio, of Framingham and Erwin Wallner of New York

The Kowalczykowski family wishes to extend a heartfelt “Thank You” to the dedicated staff at Newton Wellesley Hospital & the Carlyle House who cared for our Father during his time there.

In consideration of the current health restrictions, family and friends will honor and remember Albert’s well lived life by celebrating his Funeral Mass and interment privately.

His Mass will be live streamed at 10 am on Monday morning, September 14 at 10 am by using the link on his obituary page the morning of the funeral.

If for some reason the stream is unavailable at that time, a recording of the mass will be uploaded later in the day for all to view.

In lieu of flowers please consider a gift in Adalbert’s memory to the Alzheimer’s Association,  www.alz.org.

Arrangements by the McCarthy, McKinney & Lawler Funeral Home. For live streaming of his funeral mass, or to share a memory with Albert’s family, kindly visit www.mccarthyfh.com. 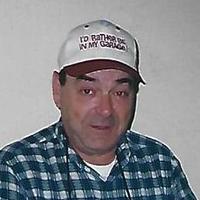 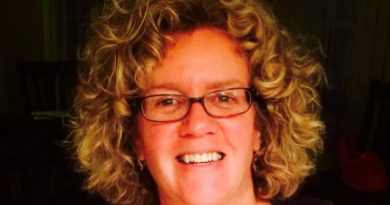