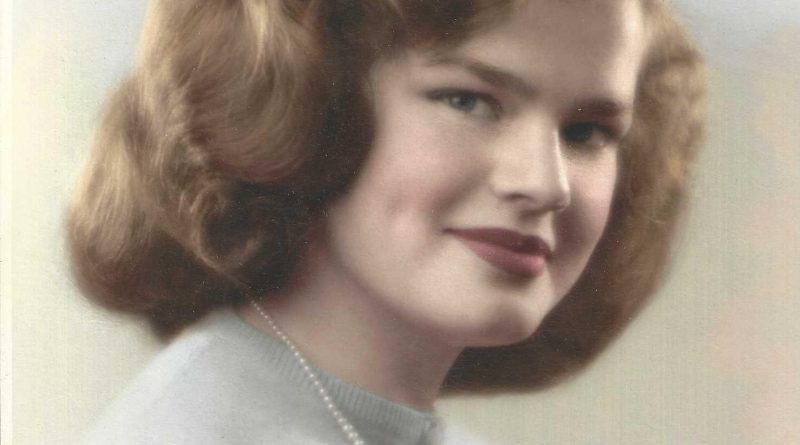 FRAMINGHAM – It is with great sadness that we announce the passing of our beloved Mother, Guri Jewell.

She was born in Boston to the late Tage A. and Elsie G. Pearson.  She lived her early years in Brookline before moving to Framingham.

While attending Framingham High School she met the love of her life Richard A. Jewell, who passed in 1994.  They married shortly after her graduation in 1954 and together they shared 40 years of marriage and raised six children.

As her family grew so too did her culinary talents.  She cultivated her love of cooking and baking, inspired by her Bestemor (her Grandmother), and became widely renowned for both.  She was also an avid reader.  It was not at all unusual for her to read six or seven books per week.  And her desire for learning never ended.  She took knitting, quilting, flower arrangement, and keyboarding classes.  She took Spanish classes with the hope of being able to more effectively communicate when she and her husband vacationed and travelled to many far-off destinations over the years.  She was a loving, loyal and giving woman to all who knew her and she maintained many life-long friendships over the years.

She enjoyed vacationing on the outer Cape every summer with her daughter and granddaughter and other family members and friends who would join them.  She particularly loved lingering on the beach from late afternoon through sunset and never failed to comment that, “No one but God could create such a beautiful painting as that.”

Guri was a great many things to a great many people but her greatest joy was that of her family and her role of Mother to Mark R. Jewell of Maynard; the late Eric C. Jewell of West Plains, MO, who passed in 2014; the late Dana L. Jewell of Framingham, who passed in 2019, and his wife Vânia of Goiânia, Brazil; Anne-Marie Jewell of Worcester; Tage D. Jewell of Framingham; and Richard A. Jewell II and his wife Valerie also of Framingham.  She leaves behind nine grandchildren:  Eric C. Jewell II, Tyler W. Jewell, Katharine E. Hanavan, Elizabeth V. Jewell, Allyssa C. Jewell, Ryan F.X. Jewell, Tage H. Jewell, Tyler R. Jewell and Ava M. Jewell; and one great grandchild Sebastian A. Jewell.  In addition, she leaves her brother Gustav E. Pearson and his wife Marie of Framingham, and many loving nephews, nieces, and cousins.  She also leaves many of her children’s friends, by whom she was affectionately referred to as “Mother Jewell”.  In many cases she maintained life-long friendships of her own with them.

The Jewell family wishes to extend a heartfelt “Thank You” to the dedicated North 3 staff of Marlborough Hills Rehabilitation & Health Care Center who cared for our Mother during her time there.

Due to current health considerations services will be private.  A celebration of life will be held for Guri, together with her sons Eric and Dana, at a future date to be announced.

In lieu of flowers please consider a gift in Guri’s memory to www.alz.org.

Arrangements by the McCarthy, McKinney & Lawler Funeral Home of Framingham. For online tributes, or to share a memory with Guri’s family kindly visit www.mccarthyfh.com 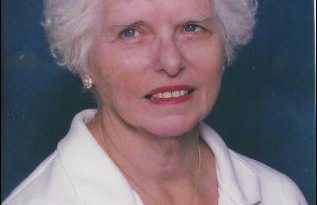 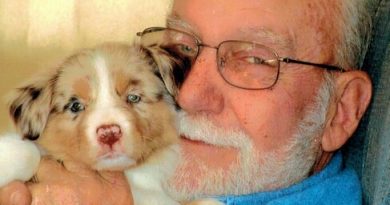 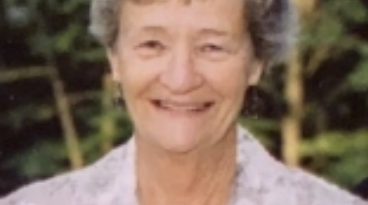