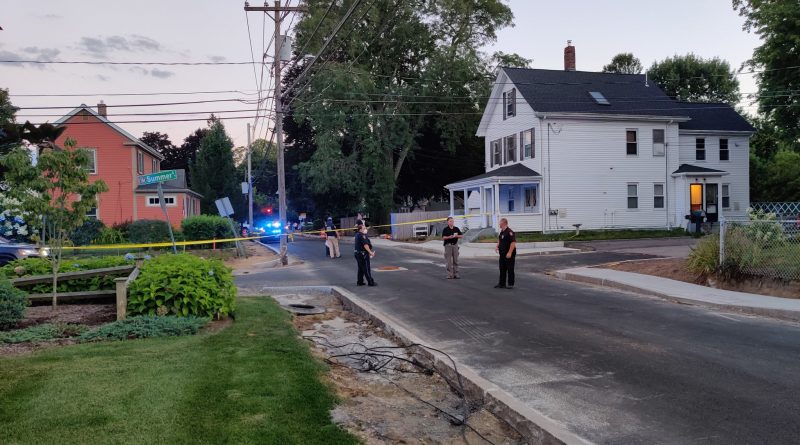 NATICK – Middlesex District Attorney Marian Ryan and Natick Chief of Police James Hicks have confirmed that the investigation into the serious crash that occurred on August 18, 2020 injuring two pedestrians remains ongoing at this time.

The preliminary investigation suggests that at approximately 6:24 p.m. on August 18, the driver of a dark blue, four door, Chevrolet Silverado pickup truck struck two pedestrians on Washington Avenue in the area of Summer Street before fleeing the scene. Investigators have seized the suspect vehicle as part of the ongoing investigation and are actively interviewing witnesses and collecting and reviewing video surveillance in connection with the crash.

Today the Middlesex District Attorney’s Office and Natick Police are asking any member of the public who has information about the crash or who saw a vehicle matching the description of the involved vehicle to contact Natick Police at 508-647-9500. Investigators also continue to seek any additional video of the suspect vehicle or the crash.

More specifically, members of the public are being asked to think broadly and to contact police both if they were in the immediate area at the time of the crash or if they were in the surrounding neighborhoods or communities including Sherborn or Holliston in the early evening of August 18.

During the subsequent investigation police learned that the driver of the vehicle may have been seen or been in contact with the operators of other vehicles including a tan or brown sport utility vehicle and a black sedan that were also travelling in the area of Washington Avenue prior to the crash. Police are seeking to speak to these individuals.

The preliminary investigation suggests that the victims in this case, a 51-year-old female and a 39-year-old male were walking northbound on Washington Avenue in the area of Summer Street when they were apparently struck on the sidewalk by a pickup truck.

The male has been treated and released and the female remains hospitalized with serious injuries.

A GoFundMe has been set up for them.

This investigation is being conducted by the Middlesex District Attorney’s Office, Natick Police and the Massachusetts State Police Crash Analysis and Reconstruction Section. No charges have been filed at this time. 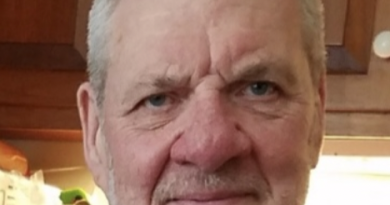 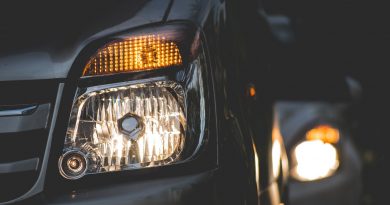