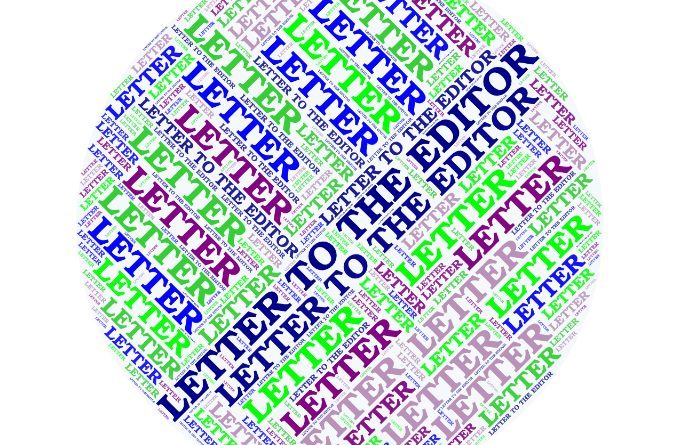 FRAMINGHAM – Although I believe that Senator Markey has served this country honorably, his approach to leadership leaves me wanting more. In my view, leadership is about more than co-sponsoring legislation, or voting as a reliable Democrat. Being an effective Senator from Massachusetts is about leading people throughout the Commonwealth and taking an active role in advancing the
Democratic party on the national stage.

True leadership is also about recognizing the collective wisdom of the people. Elected officials do not have the best answers floating around in their own heads waiting to be harvested.

Inspirational change comes from talking to people facing the everyday challenges that go hand in hand with working, living, and raising families in our cities and towns. It is something I have learned as a City Councilor in Framingham and it is something that I know Joe Kennedy understands. Even during the COVID crisis he has made every effort to connect with people of all backgrounds day in and day out and this is consistent with his approach as a US Congressman.

In addition, Joe exhibits political courage that is a difference-maker when it comes to creating change.

On the other hand, Senator Markey has shied away from taking positions on critical issues such as campaign finance reform and the use of military force. For example, Ed Markey no longer supports the People’s Pledge, the best option for Massachusetts to show the nation how to prevent the Citizens’ United decision from corrupting politics and he voted “present” when faced with a decision about use of military force in Syria.

I believe that our Massachusetts Senator must be willing to put the public interest above their own, and to make difficult choices
as a visible, nationwide leader. Joe Kennedy will be that kind of senator.

It is time for a change in our national politics and I wholeheartedly support Joe Kennedy’s campaign for election to the US Senate. 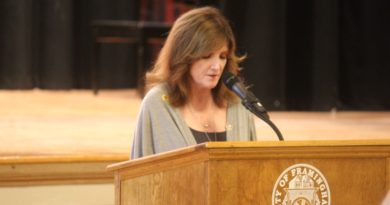 LETTER: Framingham Veterans Services Officer Thanks Those Who Helped With Veterans Day 2022 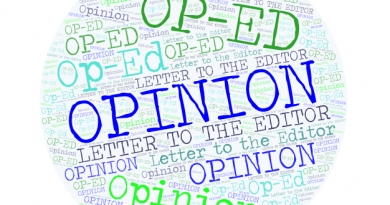 OP-ED: Why I Got the COVID Vaccine