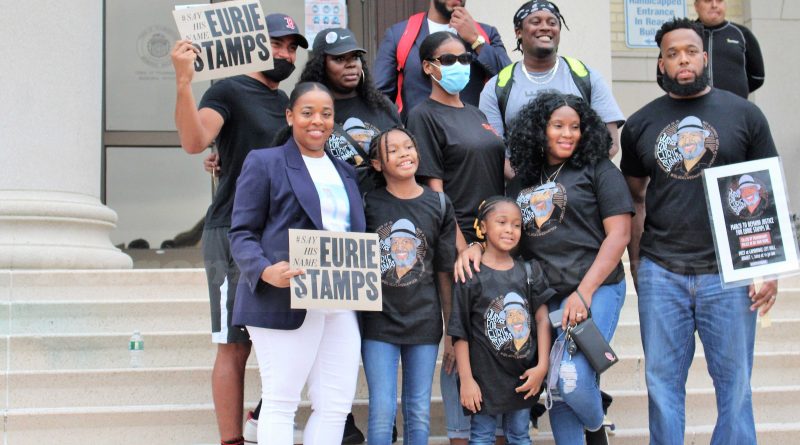 FRAMINGHAM – This year, there have been requests to re-open the investigation into the death of Eurie Stamps Sr., a retired MBTA worker, who died in his home, during a SWAT raid by Framingham Police in January 2011.

As the Black Lives Matter movement mentions names of those killed by police including George Floyd and Beonna Taylor, the Stamps family and others have asked that Stamps’ named be included on the list.

And they have also asked that the case be re-opened and investigated and that the police officer who shot the grandfather of 15, be fired.

An investigation by then-Middlesex County District Attorney Gerald Leone in 2011 determined that Framingham Police Officer Paul Duncan “accidentally” fatally shot Stamps, as he laid on the floor of his own home, unarmed.

Duncan said he tripped and with his hand on the trigger, he shot and killed Stamps, but it was not intentional.

“It is the conclusion of this office, based on the law and the findings of fact that are based on the evidence in this matter, that the shooting death of Mr. Eurie Stamps was an accident as defined by the law applicable to criminal prosecutions.  As such, the facts of this matter and the applicable law do not support a criminal prosecution,’ said Leone’s office back in 2011.

On Saturday, a crowd at the Memorial Building in Framingham called for the case to be re-opened and re-investigated, and for Framingham Mayor Yvonne Spicer to fire Officer Duncan from the Framingham Police Department.

The Mayor did not address either issue when she spoke to the crowd. Instead, she announced a scholarship in Stamps’ name.

SOURCE media emailed Mayor Spicer and directly asked her if she would ask for the case to be re-opened of if she would fire Officer Duncan on Saturday night, August 15. As of 2:30 p.m. on August 20, no response.

“The death of Eurie Stamps has had a profound impact on his family, friends and the entire community.  We recognize how important it is that the public has confidence in these types of investigations which is why we are in the process of gathering and reviewing the documents relative to the investigation which was conducted by the previous administration into the death of Mr. Stamps,” said the DA spokesperson.

“As we move forward, we are committed to transparency and will be making those documents publicly available consistent with our current policy on officer involved shootings,” concluded the DA spokesperson.

The Town of Framingham settled a lawsuit with the Stamps family in the fall of 2016. 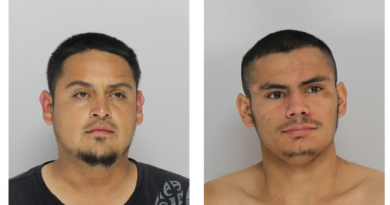 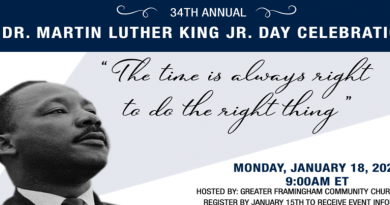 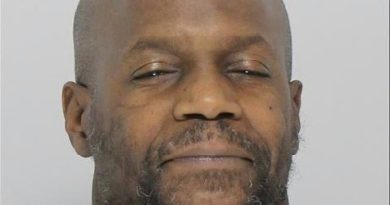