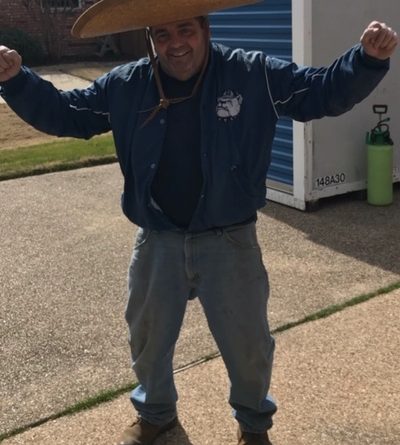 FRAMINGHAM – Peter Gerard Parker, 56, formerly of Framingham and Hopkinton, most recently of Flower Mound, Texas passed away on March 11, 2020 of natural causes.

Upon graduation Peter ran his own business, Parker Landscape Company.  He resided in Hopkinton, before moving to Texas.

Peter, who was also known as Spider Man, was well liked by his many friends.  He always knew what to say to make you feel better.  A natural athlete, he did everything well- baseball, hockey and especially snowball fights. He was always “the guy you wanted on your team.”

His friend Ernie said it best, “Who didn’t want to be Peter?”  He could often be found listening to the weather channel and in his later years his passion was the fantasy football league.

When he left for Texas, his many customers missed his excellent personal service and attention to detail and wanted him to return to Framingham.

Peter is survived by his three children, Alex, Tyler, and Emily.  He is also survived by his mother, Mary Ellen, his sister, Laura Patton of Framingham, and a brother, Paul Jr. of Maryland.  His father, Paul Sr. passed away on May 10, 2020.

Peter will never be forgotten and missed by all who knew and loved him.  May Peter now rest in peace. 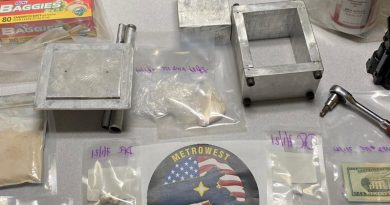 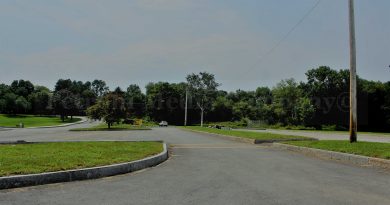