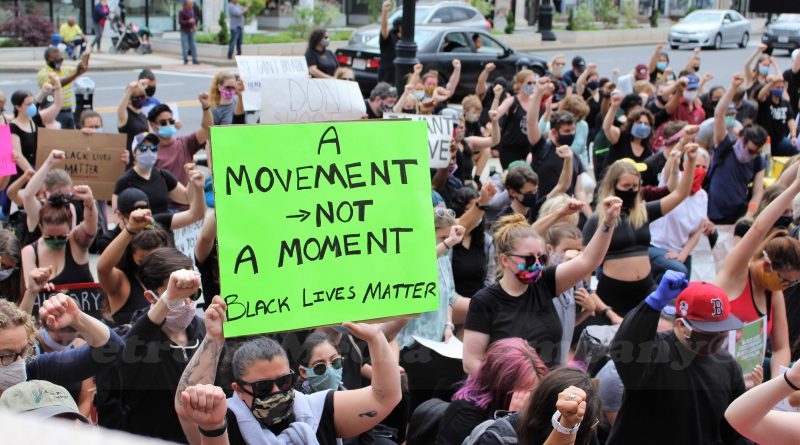 “We are deeply concerned that Mobilewalla’s report advertises that the company can target thousands of Americans on the basis of their exercise of First Amendment rights. This use could include political targeting based on personal or religious beliefs, which Mobilewalla has previously facilitated,” the lawmakers wrote to Anindya Datta, CEO and Chairof Mobilewalla. “More concerning, once profiled on the basis of their location data or other information collected about them, people can be targeted not only for marketing or political purposes, but for law or immigration enforcement.”

Data brokers such as Mobilewalla purchase or collect data from web browsers and apps installed on mobile devices, assembling detailed profiles on individual users. Some brokers may enable the government to obtain sensitive data about Americans’ activities that the government would otherwise need a warrant to compel.

In 2018, the Supreme Court held that, under the Fourth Amendment, the government must generally obtain a warrant before obtaining cell phone location data from telecommunications companies.

However, the purchase of data from a third-party company such as Mobilewalla may be allowing the government to, in the words of one expert, “buy its way around the Fourth Amendment.” The lawmakers asked Mobilewalla if it is tracking protesters in Portland, Oregon, and sharing that information with federal government agencies, which have recently been deployed – over the opposition of the Mayor and Governor – against protesters.

The lawmakers have requested a response to their letter no later than August 17, 2020. 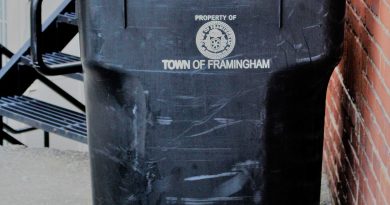 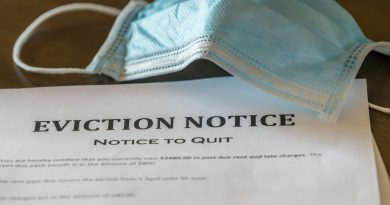