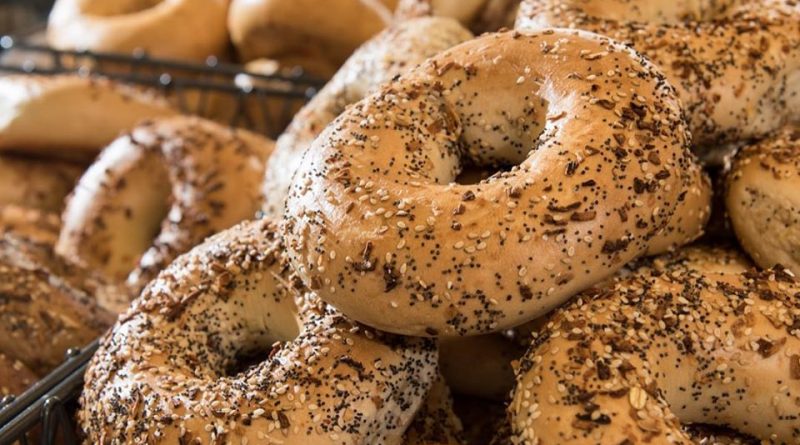 NATICK – A popular bagel chain is expanding and opening locations in natick & Wayland this fall.

The chain already has locations in Chestnut Hill and in downtown Ashland on Main Street.

The Bagel Table offers more than 14 flavors of “crispy on the outside, chewy on the inside” bagels.

The Bagel Table also serves breakfast sandwiches, deli sandwiches, and a mouthwatering selection of cookies and pastries. The cupcakes are amazing too.

The Wayland location is scheduled to open at 400 Boston Post Road in October 2020.

The Bagel Table has its origin in the Farmers Markets we’ve served in and around Greater Boston and MetroWest.

Since 2014, its customers have come to markets to buy our delicious bagels, consistently requesting that we open a store so they could have their favorite bagels anytime. The first store opened at The Street in Chestnut Hill, back where the successful, albeit temporary, “pop up” bagel shop premiered. 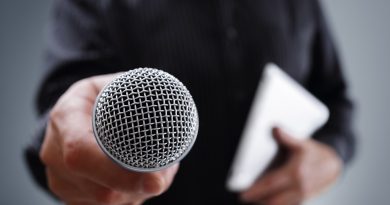