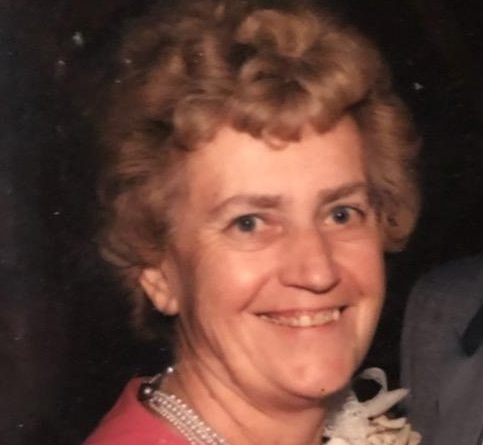 FRAMINGHAM – Norma Lillian Walant passed away peacefully in her sleep on July 30, 2020 at the age of 91.

Norma was born in Meriden, Connecticut an only child of Elizabeth and Adam Chaponis.

Her first seven years were spent in Meriden until the family moved to Worcester, Massachusetts and later to Shrewsbury, Massachusetts.

She attended Major Howard Heal High School in Shrewsbury and graduated in June 1947 and then went on to the Worcester school of Business and Science where she graduated as a medical secretary.

Norma had an early interest in music and was an accomplished singer, performing classical and semi-classical music at Lithuanian cultural events.

Norma met and fell in love with Charles Walant who she married in November 1952 and gave birth to two sons Glen and David.

They dedicated their lives to bringing up their 2 boys and nurturing their interests and musical activities with the Framingham Blazers Band and Greater Boston Youth Symphony Orchestra.

Norma stepped up and helped run the GBYSO Summer Camp for 2 seasons with help from Charles where they earned the nickname “Ma and Pa Blast” for their great softball playing skills.

Norma lived her life for her Family.  She was very proud of her sons Glen (Jacinta) and David (Karen), and especially of her seven grandchildren: Christopher (Leigh), Timothy, Andrew and Melissa (Nick), Anna (Charlie), Benjamin and William.

Norma had many talents and interests with Arts and Crafts and Music.

Norma was a wonderful cook with her garden produce for her family and friends with many tasty memories of canned tomatoes, pickles, zucchini relish, jellies, Christmas cookies and traditional Lithuanian dishes like cold beet soup, varskeciai and Potato Kugelis.

Norma had a zest for life, and imparted to her children and grandchildren the joy of life, play and food.

For online tributes, or to view the live cast from her services, kindly visit www.mccarthyfh.com. 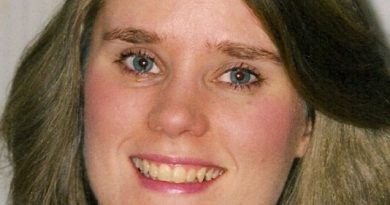 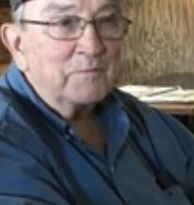