Omark Inc., which provides contract services for utility companies such as National Grid, was cited by the AG’s Office for failing to pay workers overtime while working on certain job sites.

“When companies don’t pay overtime, they cheat their workers and gain an unfair advantage over law-abiding businesses,” said AG Healey. “As a result of action by our office, Omark’s employees will receive the wages they earned.”

The AG’s Office began investigating Omark in October 2018 after receiving a complaint alleging the company had failed to properly pay employees. The AG’s Office found that between January and December 2018, Omark employees performed work in place of employees impacted by the National Grid lockout. Some Omark employees were working more than 80 hours in a week, and the investigation revealed that the company failed to pay time and a half for hours worked in excess of 40 per week as required by law.

The state’s Overtime Law requires employers to pay qualifying employees time and one half their regular rate of pay for all hours worked over 40 in a work week.

For information about the state’s wage and hour laws, workers may call the AG’s Fair Labor Hotline at (617) 727-3465 or go to the AG’s Workplace Rights website www.mass.gov/ago/fairlabor for materials in multiple languages.

This matter was handled by Assistant Attorney General Meryum Khan and Investigator Kevin Shanahan, both of the AG’s Fair Labor Division. 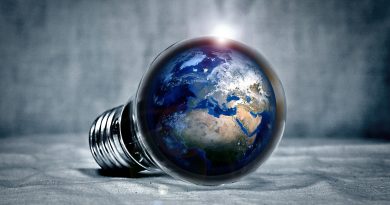