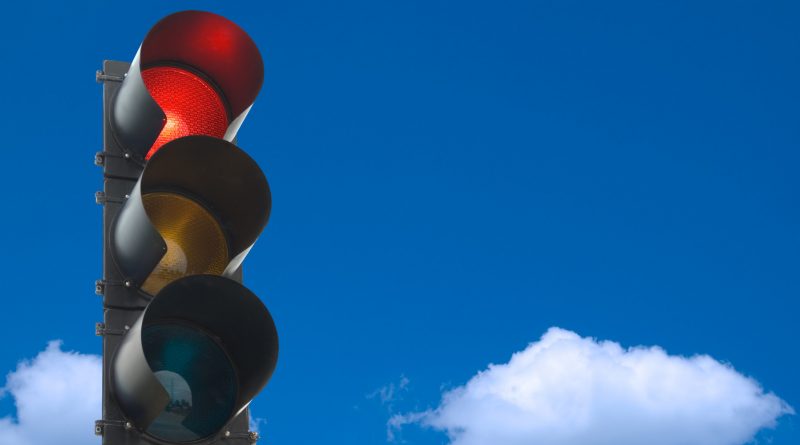 The City Council has 30 days to approve or reject the mayoral nomination.

Established by the City Charter, the Traffic commission has exclusive authority to adopt, amend, alter, and repeal rules and regulations, not in consistent with the general laws, relative to vehicular traffic in the municipality, and to the movement, stopping or standing of vehicles on, and their exclusion from, all or any streets, ways, highways, roads and parkways under the ontrol of the municipality, including rules and regulations, designating any way or part thereof under said control as a through way under and subject to the provisions of General Laws chapter 89, section 9, designation of ‘traffic safety zones,’ so called, approving curb cuts, and may prescribe penalties for violation of any rule or regulation adopted hereunder.

The Traffic Commission has 8 members, of which four are appointed by the Mayor. Those are two-at large appointees, a business appointee and a downtown appointee, who is Croci. The at-large members are Brinsley Fuller, a District 1 resident, and Mary Ann Flaherty, a District 3 resident. Mario Alvarez, of District 8, represents the business community. 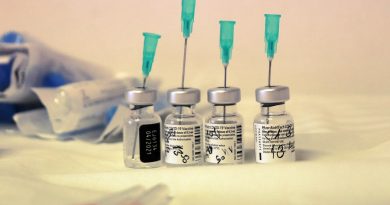