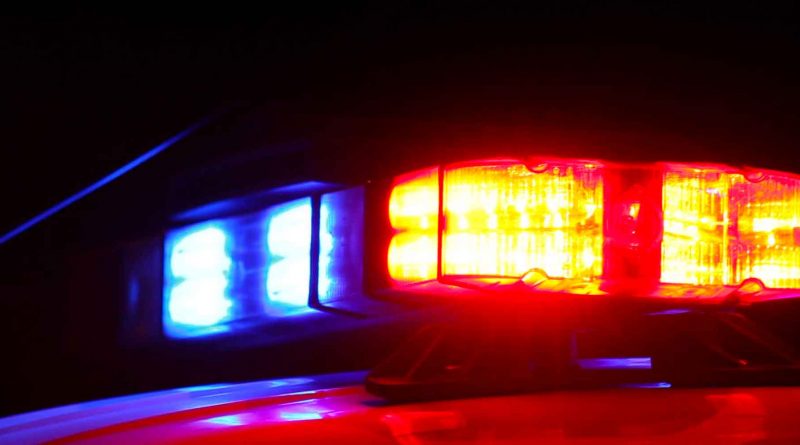 FRAMINGHAM – About 20 mayors and managers from cities and towns, have signed a Metropolitan Area Planning Council (MAPC) pledge to address systemic racism in our communities and violence in law enforcement.

“After the recent murders of George Floyd, Breonna Taylor, Ahmaud Arbery, Rayshard Brooks, and many other people of color who have lost their lives or have been injured as a result of police brutality, our residents are demanding significant changes in the way policing is conducted. We hear them and we are listening. Though our cities and towns differ, all of our residents deserve to feel safe in their homes and on our streets, and now is the time to make these changes a reality in our communities,” reads the pledge.

Among those who signed are Ashland Town Manager Michael Herbert, who is also a Framingham resident, and Framingham Mayor Yvonne Spicer.

The text of the pledge is below:

As we continue to engage in community conversations and learn more from our Black and
Brown residents, the following principles will guide our efforts:

PRINCIPLES
As we continue to engage in community conversations and learn more from our Black and
Brown residents, the following principles will guide our efforts:

DEMANDING CHANGES IN STATE OVERSIGHT
In order to create a consistent approach to anti-violence and anti-racist policing across the
Commonwealth, we must advance legislation that will make these changes possible. We support
the following legislative efforts:

ACTING LOCALLY TO MAKE CHANGE
To start placing the principles of anti-violence and anti-racism at the heart of our police
departments’ work, we will also work to implement local policies and actions. These have been
informed by what is outlined in the #8Can’tWait and Campaign Zero platforms and by our
own conversations. Some of the undersigned communities have already adopted these or similar
policies. For those of us that have not, we will consider those policies that will work in our
communities and maintain ongoing conversations with our residents, and where appropriate, our
local legislative bodies. 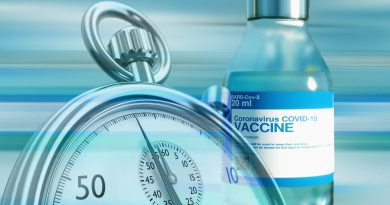 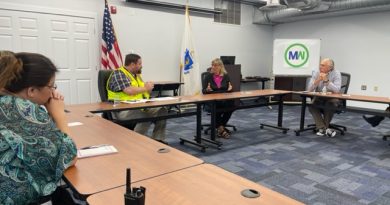 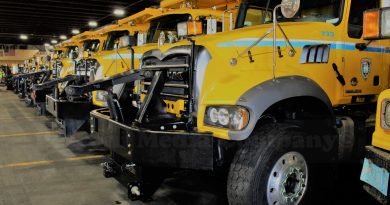