FRAMINGHAM – Firefighters rescued a disabled resident, and extinguished a kitchen fire at the Framingham Housing Authority complex this morning, July 21.

The single-alarm fire call came in during the 8 a.m. hour for 3 John J. Brady Drive, apartment A.

Upon arrival, firefighters found a kitchen fire with a disabled occupant in a bedroom, said Framingham Fire Chief Michael Dutcher.

The deputy chief closed the door to the gentleman’s bedroom, and other firefighters removed him through a window to safety. He was transported to Framingham Union Hospital for evaluation, said the Chief.

Firefighters quickly knocked down the fire, said the Chief.

Responding to the fire were Engine 5, Engine 1, Engine 3, Rescue 1, Tower, 1, the command vehicle and two ambulances.

The cause of the fire was accidental, said the fire chief.

Chief Dutcher estimated $30,000 worth of damage. The apartment is not livable, he added.

Only the man rescued lived in the apartment, said the chief.

No other apartments were damaged. 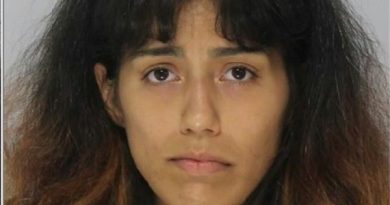