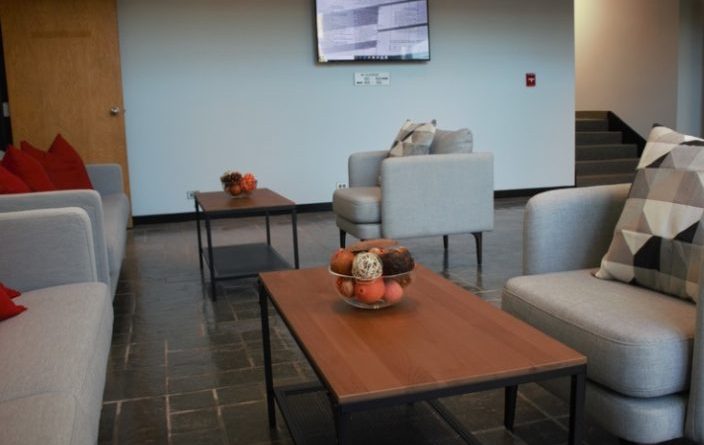 FRAMINGHAM – The Framingham Police wants the 11-member City Council to authorize a 3-year lease of office space in the Town of Natick for the MetroWest Drug Task Force.

The 3-year office space would be funded by the City of Framingham thorough is Law Enforcement Trust Fund. The City Council will hold a closed door meeting to discuss the proposal from Framingham Police on Tuesday night, and may execute the 3-year lease in a vote during its public meeting scheduled for 7 p.m. on July 21.

SOURCE has discovered the office space is located on Route 135 in Natick. The 3-year proposed lease is for 1,475 square feet of office space.

All that was on the City Council agenda was this paragraph. “The City Council hereby votes to authorize the entry of a three lease for 1,475 square feet of office space for use of the Metrowest Drug Task Force to be funded by the City of Framingham though the Law Enforcement Trust Fund, such lease to further the goals of the Mutual Aid Agreement between the Town of Natick and the City of Framingham dated February 27, 2019 and a similar Mutual Aid Agreement with the City of Marlborough.”

SOURCE has learned the 3-year lease will be for more than $50,000, but will not be official until authorized by the City Council and signed by Mayor Yvonne Spicer.

The MetroWest Drug Task Force was created in 2015.

The Law Enforcement Trust Fund is funded by money and property seized during drug arrests.

This is not the first office space for the task force. 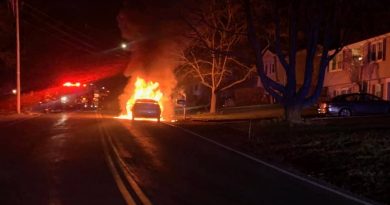 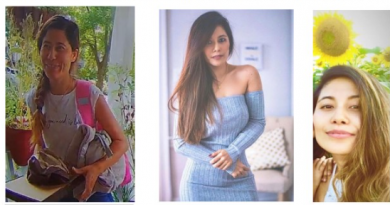