The lawmakers are calling for Zuckerberg to reverse course and take immediate steps to combat the spread of climate disinformation on Facebook and Instagram.

Fossil fuel companies and other large corporations spend hundreds of millions of dollars each year to lobby against robust climate action, and the Trump administration has reportedly worked to embed climate denial in scientific research, in addition to reversing 100 environmental safeguards. Allowing the spread of climate disinformation on Facebook is inconsistent with the company’s June 2020 claims that it is “committed to fighting the spread of false news on Facebook and Instagram” — and represents another egregious example of Facebook’s refusal to fully combat the deliberate spread of misinformation.

Human activities have caused about 1 degree Celsius in global warming above pre-industrial levels, and this rise in global temperatures is likely to reach 1.5 degrees Celsius in the coming decades if climate change continues at the current rate.

“The climate crisis is too important to allow blatant lies to spread on social media without consequence. Without action to address the crisis, the risks from climate change will continue to grow for political and financial systems around the world,” the senators wrote.

The lawmakers note in their letter that the devastation caused by the climate crisis will be disproportionately felt by communities of color, low-income communities, and other frontline communities that have already withstood the worst environmental injustices.

“These communities and their local economies do not have the opportunity to ignore or delay action on the climate crisis, and these communities especially do not have the opportunity to engage in a misleading debate as to whether the crisis they are facing is even real, simply because your company is failing to stop disinformation from spreading,” the lawmakers wrote. “If Facebook is truly [‘]committed to fighting the spread of false news on Facebook and Instagram,[‘]  the company must immediately acknowledge in its fact-checking process that the climate crisis is not a matter of opinion and act to close loopholes that allow climate disinformation to spread on its platform.”

The senators have requested that Zuckerberg respond to their letter no later than Friday, July 31, 2020. 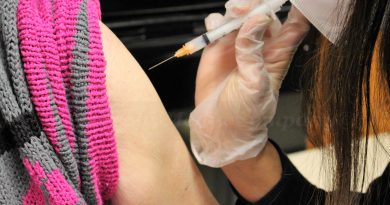 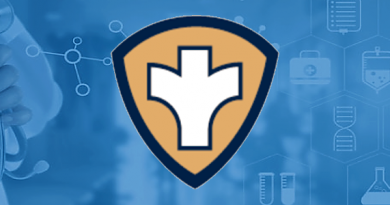