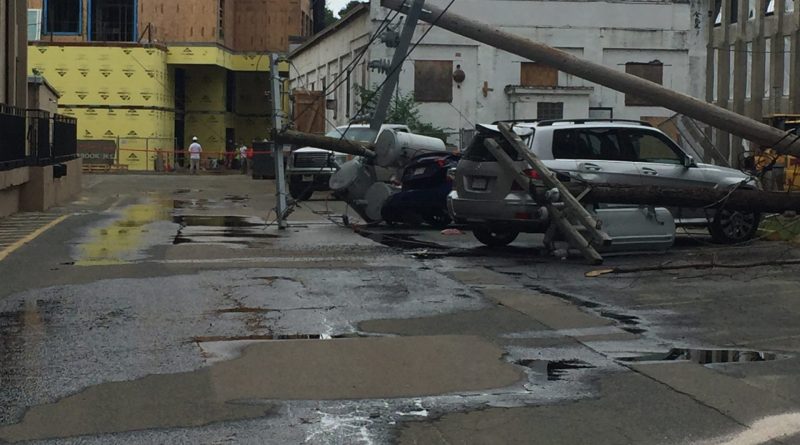 Last updated at 3:35 p.m. with quotes from fire chief and photo from fire department

Construction crews were digging a trench near the poles, when the poles crashed into the vehicles, according to police.

“On arrival found 2 electrical utility poles had come down.  One pole, with multiple transformers, landed on 2 vehicles parked in the area.  Companies secured the scene and waited until Eversource arrived to de-energize,” said the Fire Chief.

“Cause was most likely vibrations from heavy construction equipment,” said ChiefDutcher.

“There was not a gas leak as a result of the crash,” said Eversource Media Manager Reid Lamberty. 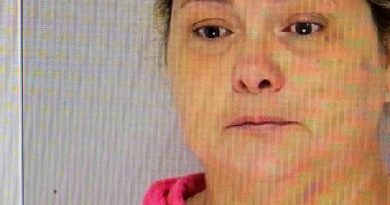