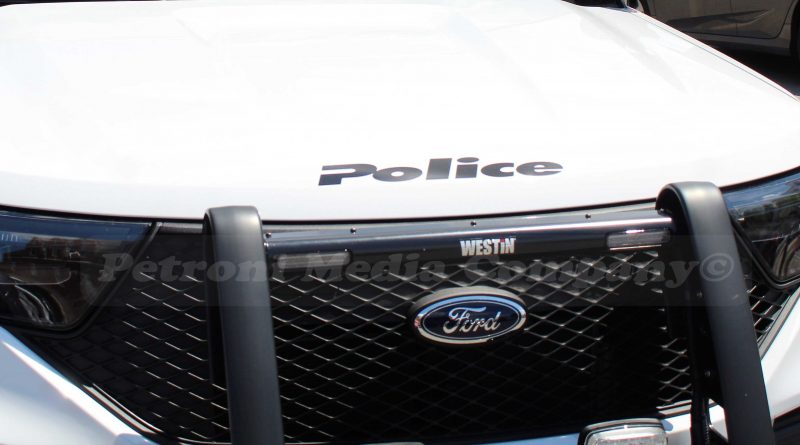 The following is a press release from the Massachusetts Senate President’s office submitted to SOURCE media.

BOSTON –  The Massachusetts State Senate on Tuesday, July 14, passed An Act to Reform Police Standards and Shift Resources to Build a More Equitable, Fair and Just Commonwealth that Values Black Lives and Communities of Color (S.2800).

Known as the Reform, Shift + Build Act, the comprehensive bill is designed to increase police accountability, shift the role of law enforcement away from surveillance and punishment, and begin to dismantle systemic racism.

“This Reform, Shift + Build Act meets the urgency of this moment,” stated Senate President Karen E. Spilka (D-Ashland). “There is no doubt that we are in a difficult moment, both nationally and in our Commonwealth, but I’m proud of the Senate for listening to calls for racial justice and beginning the difficult work of reducing institutionalized violence, shifting our focus and resources to communities that have historically been negatively impacted by aggressive policing, and introducing many creative ideas to build greater equity and fairness in our Commonwealth. I’d like to particularly thank the members of the Senate Working Group on Racial Justice, especially the co-chairs Senators Sonia Chang-Diaz and Will Brownsberger, for working thoughtfully and thoroughly so that we could meaningfully say that the work of racial justice has begun. I promise the Senate will continue.”

“This bill is a vital step towards a new vision of public safety: one that’s built on accountability, de-escalation, and care,” stated Senator Sonia Chang -Díaz (D-Boston), co-chair of Senate Working Group on Racial Justice. “It begins the long, necessary work of shifting power and resources to Black communities and communities of color who have, for too long, faced criminalization and punishment instead of investment. I’m grateful to my colleagues in the Racial Justice Working Group, Senate President Spilka, and the Ways & Means Chairman, Senator Rodrigues, for their dedication in bringing this bill forward. I’m especially thankful to the organizers, advocates, and protestors who have been fighting these battles for years and have made it impossible for us to look away now. We still have a long road ahead, but this marks a tremendous leap forward.”

The Reform, Shift + Build Act now moves to the Massachusetts House of Representatives for consideration.

“We have lots of wonderful police officers, and I am grateful for their service,” stated working group co-chair Senate President Pro Tempore William Brownsberger (D-Belmont). “But we cannot turn a blind eye to the problems that do exist in the state which have been so recently documented by the United States Department of Justice. Nor should we pretend that those problems are the only problems in the state. This legislation is long overdue and I’m glad we are moving forward.”

The Reform, Shift + Build Act strengthens the use of force standards in a number of ways. It bans chokeholds and it also bans other deadly uses of force except in cases of imminent harm. The bill also requires the use of de-escalation tactics when feasible; creates a duty to intervene for officers who witness abuse of force; limits qualified immunity defense for officers whose conduct violates the law; and expands and strengthens police training in de-escalation, racism and intervention tactics.

In response to national and state-level calls for change, the bill clarifies and rebalances the understanding of a qualified immunity defense. Under the legislation, the concept of qualified immunity will remain, as long as a public official, including law enforcement, is acting in accordance with the law. The bill also makes clear that nothing in this bill impacts or limits existing indemnification protections for public officials.

The POSAC will receive all misconduct complaints, investigate complaints involving serious misconduct, and maintain a disclosure database. It will also prohibit nondisclosure agreements in police misconduct settlements and establish a commission to recommend a correctional officer certification, training, and decertification framework.

To increase diversity in the workforce, the bill creates a state police cadet program. It also allows the Governor to select a colonel from outside the state police force and gives the colonel a greater ability to apply discipline. Further, the bill imposes a moratorium on the use of facial surveillance technology by government entities while a commission studies its use and creates a task force to study the use of body and dashboard cameras by law enforcement agencies.

To shift the balance of law enforcement techniques away from force and punishment, the bill seeks to demilitarize the police force by requiring transparency and civilian authorization for military equipment acquisitions. It also seeks to expand community-based, non-police solutions to crisis response and jail diversion by developing new evidence-based intervention models.

A key component of the bill addresses the school-to-prison pipeline by making school resource officers optional at the discretion of the superintendent and preventing school districts from sharing students’ personal information with police except for investigation of a crime or to stop imminent harm. The bill also expands access to record expungement for young people by allowing individuals with more than one charge on their juvenile record to qualify for expungement.

The bill establishes the Strong Communities and Justice Reinvestment Workforce Development Fund to shift funding from policing and corrections towards community investment. Controlled by community members and community development professionals, the fund will make competitive grants to drive economic opportunities in communities most impacted by excessive policing and mass incarceration.

Finally, the bill seeks to begin dismantling systemic racism by banning racial profiling, requiring racial data collection for all police stops and requiring reporting and analysis. It also introduces a police training requirement on the history of slavery, lynching and racism, and creates a permanent African American Commission. A primary purpose of the commission will be to advise the legislature and executive agencies on policies and practices that will ensure equity for, and address the impact of, discrimination against African Americans.

The Senate adopted a number of amendments to strengthen the bill. One establishes a Latinx Commission, based on the existing Asian-American Commission and the African American Commission created in the current bill, to bring more underrepresented voices to the table and ensure equity in policymaking. Another prohibits decertified law enforcement officers from becoming corrections officers, while a further amendment eliminates statutory language offensive to the LGBTQ+ community.

“Our policymaking process functions best when those who are underrepresented have a voice,” said Senator Joe Boncore (D-Winthrop), the sponsor of the amendment creating a LatinX Commission. “This amendment honors the rich diversity of the Latinx community in the Commonwealth and works to ensure that their contributions are recognized. By passing this amendment, the Senate creates greater opportunities for existing Latinx organizations, researchers, and advocacy groups to have a voice in the policymaking process.”

One notable amendment creates a Commission on Structural Racism, which seeks to map out the systems impacting the Department of Corrections (DOC) mission using a structural racism lens. This commission will propose programming and policy shifts and identifying legislative or agency barriers to promoting the optimal operation of the DOC. It also creates a roadmap for the legislature to establish a permanent publicly funded entity to continue this work.

“Black and Brown people in Massachusetts are incarcerated at alarmingly disparate rates,” stated Senator Harriette L. Chandler (D-Worcester), the sponsor of the amendment. “But this is not because they commit more crime. This is not a mistake. This is the reality of a criminal justice system where Black and brown people are criminalized due to the color of their skin. One of ten recommendations released by the Massachusetts Elected Officials of Color in their call for reform was a commission on institutional racism. Through this amendment, the state will be able to reflect on why we have allowed this injustice to persist for so long and will pursue policies to rectify these wrongs. Thank you to the members of the Senate who unanimously supported this effort.” 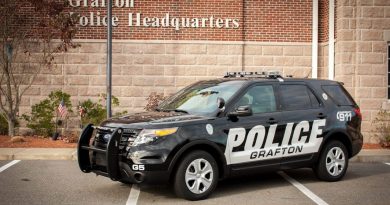 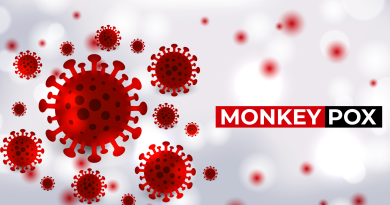