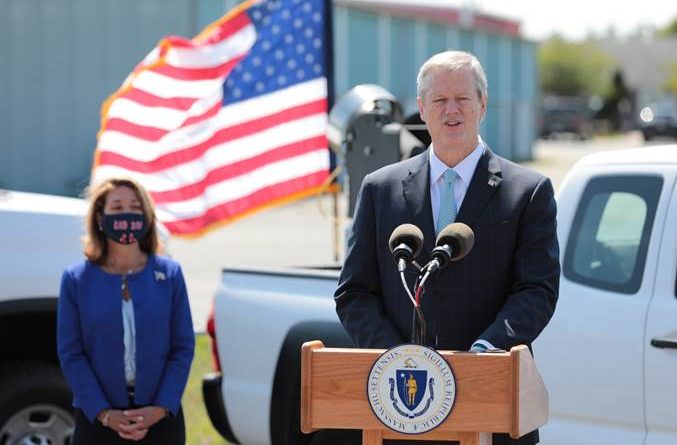 Press release from the Commonwealth of Massachusetts submitted to SOURCE

Preparedness measures include ongoing and increased surveillance testing, an updated public awareness campaign, and mitigation efforts such as larvicide, spraying, and horse vaccination. The Administration also highlighted its recently-filed legislation that would authorize a coordinated, proactive, statewide approach to mosquito control activities.

EEE is a rare but serious and potentially fatal disease that can affect people of all ages. EEE is generally spread to humans through the bite of an infected mosquito. There were 12 human cases of EEE in Massachusetts in 2019 with six deaths. There were also nine cases in domestic animals.

“After Massachusetts experienced a significant outbreak of EEE last year, our Administration has been taking proactive, early steps to prepare for the virus this year, especially as the Commonwealth continues to confront the ongoing public health challenges associated with COVID-19,” said Governor Charlie Baker. “We are implementing early mitigation efforts and reminding residents to take steps to protect themselves and their families. We also look forward to working with our legislative colleagues to pass our legislation authorizing a statewide, coordinated approach to EEE.”

“As we prepare for an outbreak of EEE this year, our Administration has been working for months on early preparedness efforts to combat mosquito-borne illnesses,” said Lt. Governor Karyn Polito. “These steps will complement our work to facilitate a coordinated statewide approach through our recently-filed legislation and the work we all must do to keep ourselves and our families safe.”

“After last year’s significant spike in EEE cases, it is critical that the Commonwealth take aggressive, proactive measures to prepare for another potential outbreak,” said Energy and Environmental Affairs Secretary Kathleen Theoharides. “We are pleased to work closely with mosquito control districts across Massachusetts to support the early planning and deliberate action needed to mitigate the threat to public health presented by mosquito-borne diseases like EEE.”

The Department of Public Health (DPH) recently launched a new website for updated information and an expanded public awareness campaign reminding people to take steps to protect themselves from mosquito-borne illnesses like EEE. To prepare for mosquito season:

DPH is also conducting surveillance testing on mosquitos as it prepares for the 2020 EEE season.

Yesterday DPH confirmed EEE in a mosquito sample collected on July 5 in the Franklin County community of Wendell, raising the risk level to “moderate” in Wendell and New Salem.

No human or animal case of EEE has been detected so far this year.

Current information and maps for risk levels can be found here.

“People have an important role to play in protecting themselves from mosquito-borne illnesses, which can be very serious,” said Department of Public Health Commissioner Dr. Monica Bharel. “We have already launched a robust public awareness campaign with messages to continue throughout the season to remind our residents early and often about the specific measures to take to protect themselves and their families from mosquito bites.” 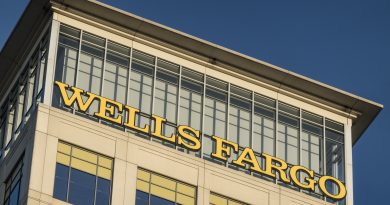 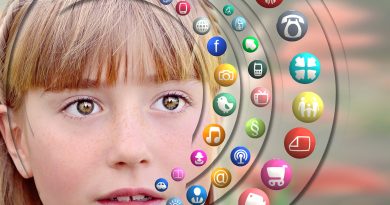 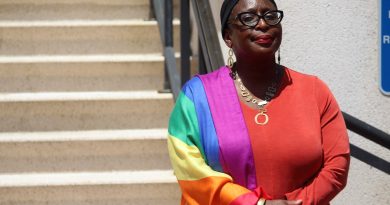