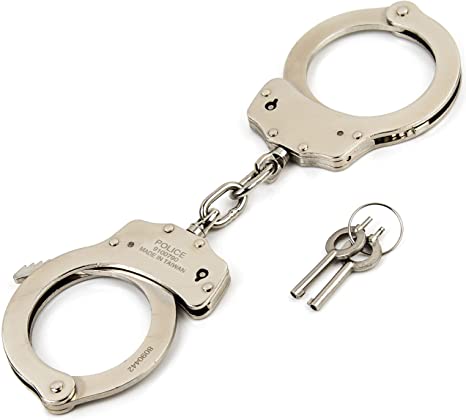 During the Obama administration, the Department of Justice (DOJ) used its authority to investigate police departments with a track record of unconstitutional policing and hold them accountable by entering into consent decrees – court-monitored settlements mandating that police departments adopt specific reforms. That practice came to a complete halt in the Trump administration. President Trump’s DOJ hasn’t entered into a single consent decree. Even worse, former Attorney General Jeff Sessions, on his final day in office, issued guidance limiting DOJ’s use of consent decrees.

“Communities across the country are calling for real reforms to end the systemic racism that plagues not just policing but the entire criminal legal system. We must begin by holding police officers and departments accountable when they engage in racist or discriminatory policing, and provide robust resources at the federal and state level to investigate police departments with histories of unconstitutional policing,” said Senator Warren. “Congress must immediately pass our legislation to take this important step to add accountability to policing in America.”

“For far too long, discriminatory policing practices have targeted our country’s most vulnerable communities,” said Rep. Richmond. “I have experienced both good and bad policing, and the latter is what I fear most for my own young son and other Black boys and girls nationwide today. Nobody should have to live daily with that type of fear in their heart. Police accountability is not only a crucial step towards restoring trust between police and communities, it is also a step towards true justice and equity for those who have been consistently marginalized by police brutality and misconduct. In response to Attorney General Sessions’ misguided memo during my tenure as Chairman of the Congressional Black Caucus, I stated that in order, ‘To mend the broken bond between police and communities, there must be accountability. That accountability cannot just be local…Instead, communities need to know they can rely upon the Department of Justice to investigate civil rights violations wherever they may occur, including among the ranks of the men and women in blue.’ The Sessions memo was wrong then and is wrong now. That is why I’m proud to work with my Senate colleagues to promote accountability and introduce the Enhancing Oversight to End Discrimination in Policing Act.”

“In many communities, the DOJ Civil Rights Division has negotiated meaningful and enforceable agreements to implement reforms that strengthen community-oriented policing, enhance training, and ensure accountability when officers fail to live up to the standards they have sworn to uphold. Unfortunately, the Trump Administration has severely limited the Justice Department’s ability to deploy these powerful tools,” said Senator Durbin. “At a time when America is calling for change, the Justice Department must use the tools that Congress gave it, and Congress must give states the funding and tools necessary to act. I am proud to join Senators Warren and Hirono and Congressman Richmond in introducing this legislation to strengthen the ability of federal and state governments to investigate and prosecute patterns or practices of police misconduct.”

“For too long, communities of color have been subject to discriminatory policing and police brutality. But former Attorney General Sessions and now Attorney General Barr have been suppressing federal enforcement actions that would stop police misconduct and hold police departments accountable,” said Senator Hirono. “The Enhancing Oversight to End Discrimination in Policing Act would reverse their efforts and empower states to conduct the oversight and accountability that President Trump’s Department of Justice has failed to do over the past three years. We must protect communities of color and stop discriminatory policing that makes our streets less safe. “

The Enhancing Oversight to End Discrimination in Policing Act would:

“For too long, communities of color have felt the brunt of police violence and  discrimination in law enforcement. Unfortunately, the Trump Administration has made it harder for the federal government to force police departments with long histories of discrimination to reform by failing to investigate problem departments and negotiate consent decrees. The Enhancing Oversight to End Discrimination in Policing Act takes a much-needed step to address discrimination in policing by empowering the federal and state governments to investigate and hold accountable police officers and departments that engage in racist policing. The National Urban League is proud to support this bill.” — Clint Odom, Senior Vice President & Executive Director of the Washington Bureau of the National Urban League

“Public Rights Project is proud to support this bill to give state attorneys general the enhanced tools and resources they need to investigate systemic racism in police departments across the country. As an organization that works with cities and states to enforce civil rights and protect vulnerable communities, we are committed to addressing both individual actions and institutional factors that create and maintain systems of oppression. We know that state attorneys general can play an essential role in holding police departments-and individual police officers-accountable for unconstitutional practices and racist policing. As an organization, we will continue to hold the government and those who wield its power to the highest standards of legal and moral conduct.” — Jill Habig, Founder and President of The Public Rights Project

“There is a long history of profiling and police brutality against people of color in our country. A way to address and tackle racist and abusive policing is to empower our State Attorneys General so they have the necessary tools to be able to investigate police misconduct. We are happy to see the introduction of The Enhancing Oversight to End Discrimination in Policing  Act of 2020 and applaud Sen. Warren and Rep. Richmond for leading efforts to address unconstitutional and discriminatory police practices in order to help restore accountability.” — Yasmine Taeb, Senior Policy Counsel at Demand Progress. 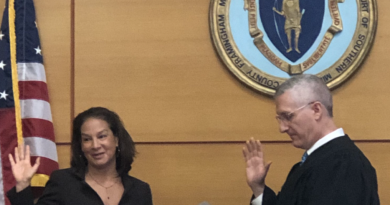 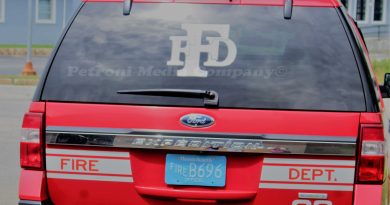