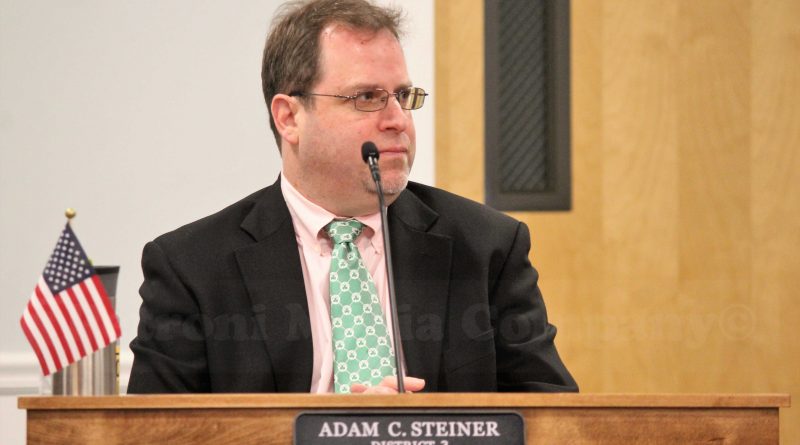 The amendment to the general bylaw was to “prevent individuals from simultaneously holding elected and appointed office or multiple simultaneous elected offices in the City of Framingham.”

Steiner’s proposed bylaw amendment was taken up by the first City Council in 2019, and failed in a 5-5 vote.

Despite the setback, Steiner asked that the second 11-member City Council take up the issue again.

The rules subcommittee supported the amendment, but wanted it to begin with the third City Council, that would be sworn in January 2022.

Steiner insisted he wanted it to take effect during this current City Council term, and amended the motion at the City Council’s meeting on June 30.

His amendment passed, but the amended motion with Steiner’s change failed in a 4-6-1 vote, with City Council Janet Leombruno abstaining.

Councilor Bryant asked for reconsideration, and she and District 2 City Councilor Cesar Stewart Morales changed their votes and it passed 6-4-1,

The bylaw rule change can not be enacted however without two votes of the Council. The second vote is scheduled for Tuesday, July 21.

Today, July 6, the City Solicitor Chris Petrini sent a ruling to City Council Chair George King Jr., stating that the new bylaw, if it passes the second reading of the City Council later this month, will not impact any current sitting Councilor.

“Comparing the language of the draft ordinance/bylaw at the time with the one that is now before the Council for passage, the applicability of the amendment as currently drafted to existing appointed office holders has changed.  In my opinion, the amendment as currently written would now only impact an existing office holder upon reappointment or if they are reelected when they take office for the subsequent term.  It does not impact current dual office holders,” wrote Petrini.

Steiner said “prior to the first City of Framingham election,” he saw the “flaw in the bylaws” and wanted this new bylaw.

“The Town of Framingham did not allow a person to hold multiple elected offices but under the Charter some of these previously elected positions would be appointed – such as the Planning Board. I do not think an individual person should be a member of the City Council and the Planning Board at the same time or the ZBA (Zoning Board of Appeals) and Planning Board at the same time for example. I also think that in a city of 70+,000 it is counter to an open and inclusive government to have individual people serving in multiple permanent elected or appointed roles,” said Steiner last week to SOURCE media.

Steiner voted to approve the nomination, knowing Norton would be serving on two boards.

In spring 2020, Norton resigned from the ZBA. Norton was serving on both boards, while Mayor Spicer was seeking replacements for the ZBA. There is now an open slot on the ZBA today, the Spicer administration needs to fill.

Leombruno serves on the Framingham Housing Authority, as the Governor’s nominee.

But they are not the only ones who could be impacted.

“Taking away someone’s elected or appointed position opens the community up” to a lawsuit, said Councilor Stefanini, who argued the rules committee and the Steiner proposal were exactly the same except one goes into effect in 2020 and one goes into effect on January 1, 2022.

Stefanini argued the Steiner proposed amendment could not impact the current City Councilors due to “ex post facto law.”

District 3 resident Bob Berman served on the Bylaw Review Committee and the Parks & Recreation Commission, as well as the Community Preservation Study group.

“Ad-hoc or temporary committees are not included so the CPA and bylaw review committees and many others would not be impacted,” said Steiner.

The bylaw as proposed in 2020 allows for the School Building Committee and the Framingham Disability Commission to be exceptions to multiple boards.

The original bylaw rule change proposed by Steiner in mid-2019 did not include those exceptions.

Steiner, in his opinion, of his proposal said ad hoc and temporary committees would not be part of the bylaw.

With each change since 2019, the Steiner proposed bylaw appeared to only impact Councilor King and Leombruno, which several City Councilors argued at the June 30 meeting.

But Steiner said the proposed bylaw would impact any “elected and appointed officials on permanent boards/committees.”

Even if the City Solictor had ruled that the Steiner bylaw rule change did impact his current, fellow City Councilor, that Leombruno would not be forced to resign.

Leombruno is a Governor’s appointee to the Framingham Housing Authority. And it would be legally hard for a municipal legislative branch to mandate who the Massachusetts Governor (the state’s executive leader) who he or she could appoint. 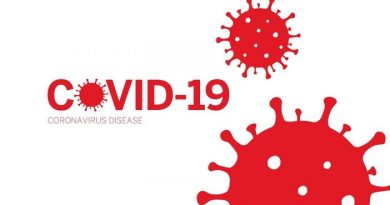