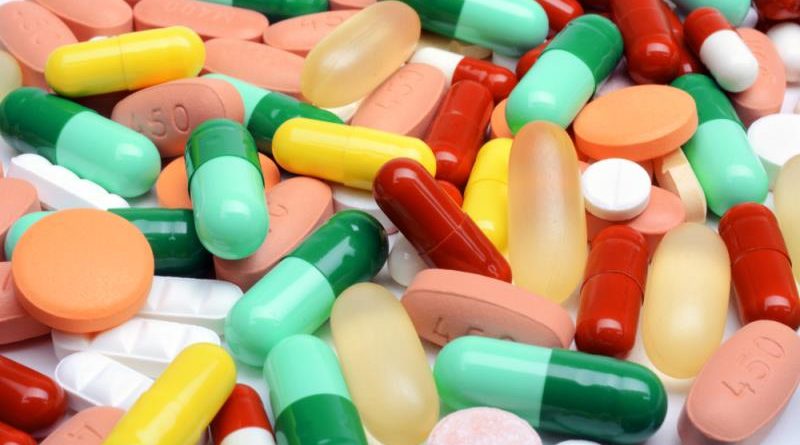 “To defeat the current COVID-19 crisis and better equip the United States against future pandemics, we must boost our country’s manufacturing capacity,” said Senator Warren. “Our bill will end our overreliance on foreign countries and give us the tools we need to produce the critical drugs that millions of Americans depend on here at home.

“We need to make sure we’re able to produce the life-saving medicine Americans need here at home, so we don’t have to rely on other countries for the critical drugs we need,” said Senator Smith. “I’m glad to have my colleague Senator Warren as a partner on this, and our legislation is essential in order to more easily get medicine to the people who need it during this pandemic and future health crises.”

The United States imports nearly 80% of the active pharmaceutical ingredients (APIs), the requisite component of drugs, used in generic drugs that millions of Americans rely on. This overreliance is an alarming national security and public health risk.

Foreign manufacturers could restrict or completely cut off the supply of pharmaceutical products during a period of heightened geopolitical tensions or after a natural disaster. Bad actors could tamper with drugs or APIs, rendering them ineffective or even weaponize them, and a lack of information available to the federal government has prevented it from adequately addressing these problems.

We must take steps to counter this overreliance and ensure that reliable and high-quality drugs can be produced at home.

Senator Warren has been working to end the U.S. overreliance on foreign countries for critical drugs and boosting the country’s manufacturing capacity before and during the COVID-19 crisis.

In 2019, she led a bipartisan letter to the Department of Defense highlighting the national security and public health risks of this overreliance.

In 2018, Senator Warren and Representative Schakowsky introduced the Affordable Drug Manufacturing Act to radically reduce drug prices through public manufacturing of prescription drugs and re-introduced it in 2019. 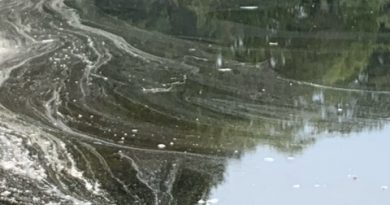 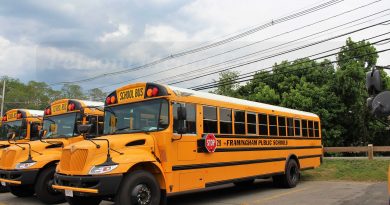 Framingham Public Schools: Masks Still Required For Drop Off & Pick Up and Buses