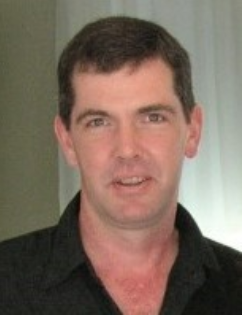 He was born on June 11, 1965 in Fort Leonard Wood, Missouri to Daniel and Rosemary Mahoney (née Heron).

Jim was one of a kind. He was a private and solitary person, and to know him and be part of his world you felt special. His friendships were deep, he relished time with family, and was always there to help anyone in need. This was reflected even more so in his final years where Jim selflessly took on the role of full-time caretaker of his father with Alzheimer’s after the passing of his mother. He did what came naturally to him:  he put his family first and stoically bore his cross in a beautiful silence.

Most of Jim’s life, he was a chef and he personified the close community that exists within the culinary profession.  He ascended to the heights of his profession, ultimately running hotels and conference center kitchens. He also spent time in the technology space and had an impressive talent for fixing just about anything.

Jim was never found without a book. He was an intellectual, a lifelong learner, and shared his love of reading and discussing literature regularly with his brother Dan.

He was happiest fishing and traveling to the mountains where he would pitch a tent in the most remote areas and revel in the solitude and beauty of the outdoors.

When Jim entered the hospital, he brought with him a book.  Tucked away in that book is a quote that speaks to one of his greatest loves in life, music, and is a key to understanding his beauty:  “Forgetfulness heals everything and song is the most beautiful manner of forgetting, for in song man feels only what he loves.”  Music, as love, enveloped his life and animated his relationships.

His family loved him dearly.  We are listening to his song.  We will forever be grateful to have shared in his love, laughter and support.

Jim will be sorely missed by all those that knew him, including his daughter, Rebecca Lynn of Framingham, to whom he was completely devoted; his father Daniel; his favorite brother Daniel of Rockville, MD; his sister Christine LaRosa and her husband Buddy of Milford, MA; his sister Karen Mahoney, her husband Christopher Nesbit of Manchester by the Sea, MA; and  their daughter Emma Rosemary who adored her Uncle Jimmy.  Additionally, his long-time girlfriend, Janet Moran of Natick and his many aunts, uncles, cousins and friends. A special thank you to our neighbors on Coolidge Ave who have been so kind and supportive these past years.

Donations in Jim’s name may be made to the Alzheimer’s Association 309 Waverly Oaks Road Waltham, MA 02452 to support his father.

Services to be held at a later date. 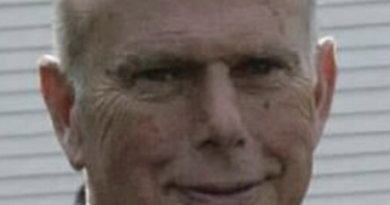 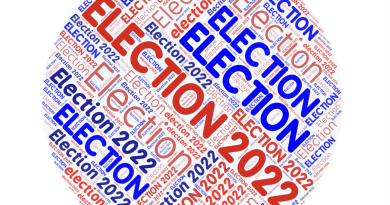 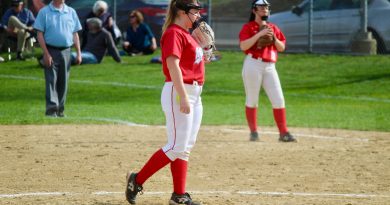