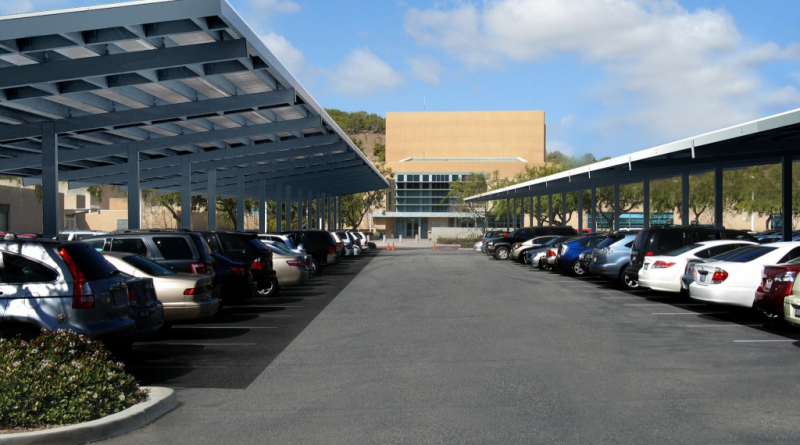 Those issues and the possibility of electrical vehicles for the school district staff were discussed at the latest subcommittee meeting on Tuesday afternoon.

The new Fuller Middle School, under construction on Flagg Drive, was designed to have both a solar canopy and a charging station in its parking lot.

The district is currently waiting on the site engineer for updated site drainage plans to know where to place the structural supports for the canopies.

When discussing the addition of solar canopies. Torti pointed out many of the schools’ roofs are coming off of warranty. There was discussion of installing new roofs that allow for solar panels on them.

The District is planning to expand its charging stations.

There is a possibility of having two additional charging stations between the front of the school and the western parking lot.

Torti and the City’s Sustainability Coordinator Shawn Luz announced the city is about to enter into an agreement with both McCarthy Elementary and Wilson Elementary to install new electric vehicle charging stations.

McCarthy and Wilson were determined to both be part of the J Zone by Eversource.

Both schools have met the criteria of being part of an environmental justice zone.

Due to meeting the criteria, the school district pays no cost for installation and Eversource has offered to cover the costs of maintaining the stations’ infrastructure.

Part of the fee that the schools would pay would go towards an insurance policy.

The two schools would also have the stations be part of a warranty program.

The warranty program, called ChargePoint, would have the stations be monitored and sends a warning if anything is amiss, thus instances of vandalism and damage would be reported and covered.

There is also the possibility to expand existing charging stations once installed.

The first public charging station installed by the city is currently at Farm Pond Park.

According to Luz, when it was installed, it was designed to support 4 additional charging stations if demand grew for more access to the stations.

The subcommittee also discussed the possibility of switching to electric vehicles as part of the district’s fleet.

The district only has two veichles that are hybrid at the moment.

The challenge, Torti said, was that a lot of vehicles in the fleet are trucks and vans.

They have been seeing more solutions come to the market to handle heavy-duty electric vehicles. But, they are currently still expensive and not widely available, which makes it hard to replace the heavy-duty vehicles present at the moment, explained Torti.

However, the possibility of replacing smaller passenger vehicles in the fleet was seen as a great opportunity.

The full School Committee meets tonight, July 1 at 7 p.m. Subcommittee chair Geoffrey Epstein is expected to give an update on these initiatives. 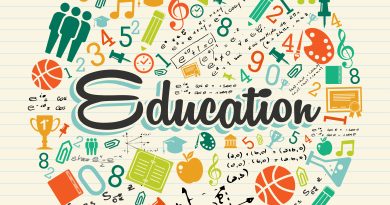 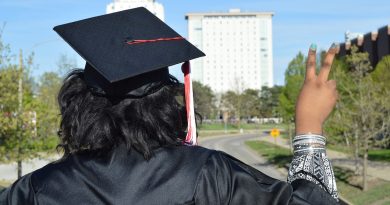