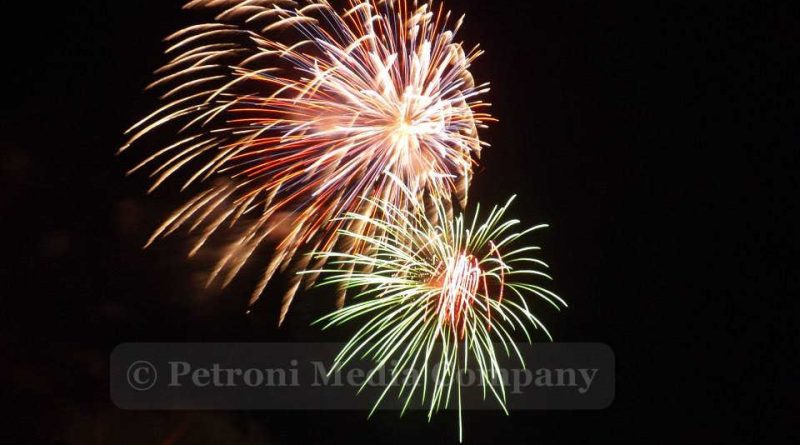 The AG’s letter alleges that Phantom Fireworks has been mailing advertisements and discount coupons to residences across Massachusetts highlighting the proximity of its New Hampshire retail stores to Boston and Springfield and encouraging residents to celebrate July Fourth “in backyards across America.”

The AG’s Office alleges these advertisements are intentional offers to sell Massachusetts residents fireworks for use within Massachusetts, which is illegal under state law.

“Phantom Fireworks knows its products are illegal in Massachusetts, yet we are hearing that residents are getting their advertisements in the mail,” said Healey. “We sent a cease and desist to stop this intentional marketing scheme and prevent more of these unsafe products from being brought into our neighborhoods.”

Under Chapter 93A, the state’s consumer protection law, businesses cannot advertise or sell products that are unsafe and illegal, such as fireworks.

The AG’s Office has received several complaints from consumers who say they received advertisements from Phantom Fireworks.

Their advertisement practices are also in violation of the state’s consumer protection law by directly marketing a product that is illegal to possess or use to Massachusetts residents and proposing that residents engage in conduct that the state has deemed to be unsafe and illegal.

The AG’s Office encourages consumers who receive advertisements of this nature to file a complaint online. 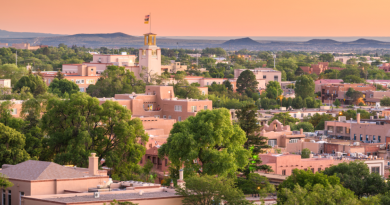